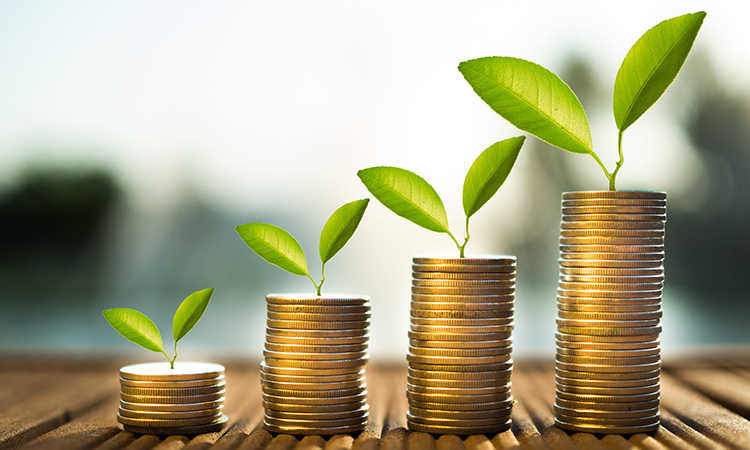 Airports Council International (ACI) Europe has called on the European Commission (EC) to urgently ensure that airports can effectively benefit from the €672.5 billion European Union (EU) Recovery and Resilience Facility (RRF) to finance their sustainability and digitalisation projects.

As made clear by the EU Regulation establishing the RRF, airport investment under the RRF must comply with the 2014 EU Aviation State Aid Guidelines. Since these guidelines forbid all investment aid to medium-sized and larger airports, and even sets stringent limits for such aid to smaller airports, most EU airports will not be able to access RRF financing.

In a letter sent to the European Commission’s Director General for Competition, ACI Europe exposed the fact that these restrictions are “at odds with the objectives of the EU Green Deal and the Commission’s own agenda for the greening of airports – as set out by the Sustainable and Smart Mobility Strategy adopted [in December 2020]”. The letter urges the Commission to immediately revise the State Aid Guidelines to permit the funding of sustainability projects – and, in particular, those aimed at decarbonisation.

The European airport industry is fully aligned with the EU’s climate goal, having committed in 2019 to net-zero for CO2 emissions under its control at the latest by 2050. Close to 170 airports in Europe are currently working on reducing their carbon footprint under the ACI Airport Carbon Accreditation (ACA), with 52 of them already carbon neutral.

However, further progress towards net-zero will require continued investment – to the tune of €25.9 billion just for the decarbonisation of terminals at the top 50 European airports alone. While airports would have financed these investments in normal times, the COVID-19 pandemic has turned this assumption on its head – especially given the limited financial support granted so far to airports by European governments. Hence, the unequivocal need for airports to be eligible under RRF funding.

Olivier Jankovec, Director General of ACI Europe, said: “You can’t just tell an industry that decarbonisation must be the way forward if we then can’t even access RRF financing due to State Aid rules. The Commission must come to terms with the material impact of the COVID-19 pandemic on our industry. Airports are in survival mode, with negative cash flow, daily operations financed through debt and a weak revenue outlook once travel can restart. All of this means that many airports will simply not be able to consider investments in the coming years. What we are facing is an unprecedented airport investment crunch.”

ACI Europe has also urged EU States to ensure that airport sustainability and digitalisation projects are being considered under national recovery and resilience plans. Investment in airport infrastructure during an economic crisis has strong positive multiplier effects, bringing employment and economic stability to their regions.