More than 280 individual measures under Munich Airport’s carbon-neutral by 2030 target have already been implemented successfully. 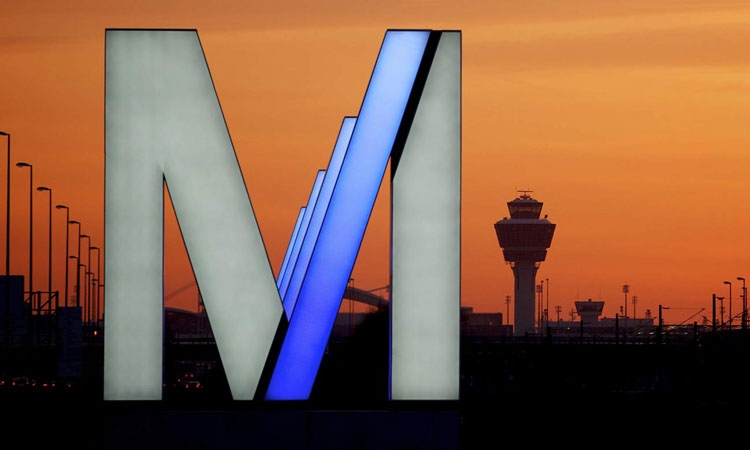 Airports Council International (ACI) Europe – the association of the European airport industry – together with other leading European aviation associations have presented a strategy paper to the European Commission (EC) in Brussels detailing the route by which all system partners – from airports and airlines through to aerospace manufacturers, all the way through to air traffic controllers – can work collectively to achieve net zero CO2 emissions in Europe’s aviation sector.

With the position paper ‘Destination 2050 – A Route to Net Zero European Aviation‘, the European aviation industry is presenting a roadmap to making sustainable aviation a reality. In 2019, over 200 European airports already pledged to deliver net zero airport CO2 emissions by 2050. Munich Airport (MUC) was one of the first airports in Germany to sign this ‘net-zero carbon’ resolution.

Munich Airport has been following an ambitious climate action strategy since 2009 and has been systematically reducing its CO2 emissions year after year with the aim of achieving carbon-neutral airport operations by no later than 2030. The airport is investing a total of €150 million between 2021 and 2030 to help it to achieve its climate targets.

While passenger numbers at Munich Airport rose from 28.6 million in 2005 to 48 million in 2019, CO2 emissions per passenger were reduced by 46 per cent in the same period. To achieve the set target of carbon-neutral airport operations by 2030, between now and then, the CO2 emissions attributable to the airport will be progressively reduced by 60 per cent and the remaining 40 per cent offset through compensatory measures, preferably in the vicinity of the region.

More than 280 individual measures under this target have already been implemented successfully. Among other things, the airport is investing substantially in expanding electric mobility. It already has a 38 per cent share of electric and hybrid vehicles. In addition, Munich Airport was the first major commercial airport to switch all of its apron lighting to energy-saving LED technology, which reduced energy costs considerably.

The long-term target is the complete reduction of all CO2 emissions to ‘net-zero carbon’ by no later than 2050. Between now and then, the intention is to make airport operations mostly carbon-neutral. Any CO2 emissions that are still produced at the airport by this date will then no longer be offset, but removed from the atmosphere by technological means.

Jost Lammers, CEO of Munich Airport and President of ACI Europe, considers both the European aviation industry and Munich Airport to be well on the way toward climate neutrality: “Regardless of the enormous challenges that we are currently facing due to the global pandemic and its consequences, the development toward sustainable air transport remains our most important project for the future. With the initiative launched at the European level and the extensive measures that we have already implemented or initiated in Munich, we can also achieve our ambitious goals.”