Finavia is to introduce next generation, state-of-the-art technology at Helsinki Airport, centralising all flights to one terminal to ensure the passenger security and control experience is seamless and faster. 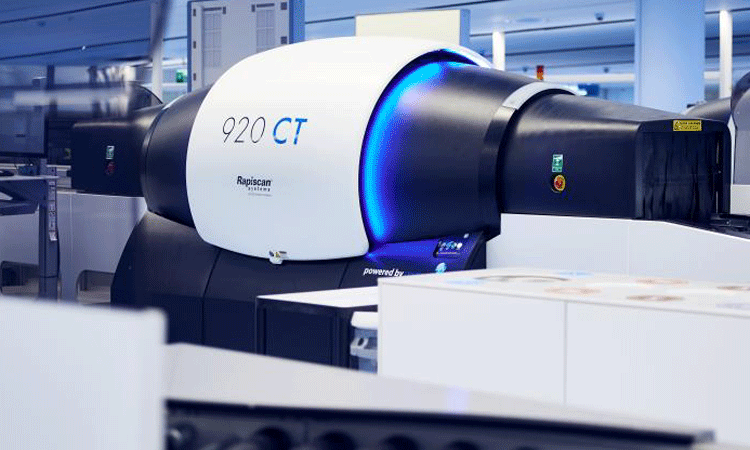 The airport company Finavia will introduce next generation technology at Helsinki Airport (HEL) to make security control quicker and easier. All flights will be centralised in one terminal, and the current Terminals 1 and 2 will become a thing of the past.

“Our entire development programme has focused on positioning Helsinki Airport services and passenger comfort to be among the best in the world. We have invested not only in streamlining transfer travelling, but also in the comprehensive development of customer experience. Opening of the new, advanced security control and transferring all flights under one roof are an important part of our service reform,” commented Henri Hansson, Senior Vice President, Airport Infrastructure, Sustainability, Safety, Security and Compliance at Finavia.

Electronics and bags containing liquids can be left in hand baggage 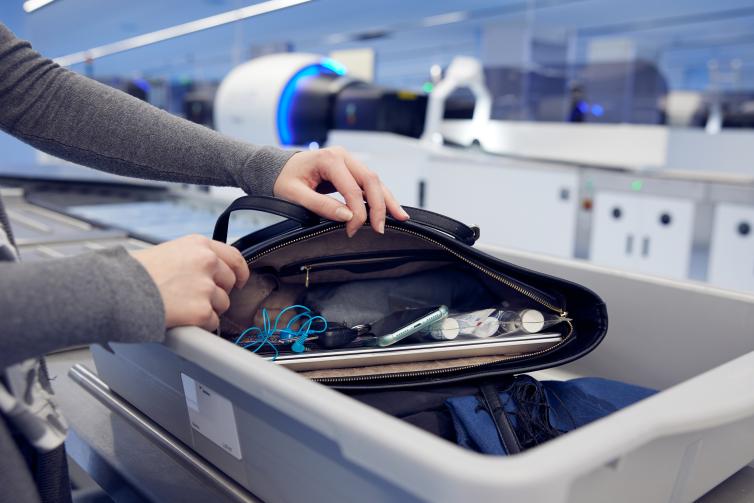 As part of the Helsinki Airport development programme, Finavia has acquired state-of-the-art technology for the airport’s new security control. Thanks to the new scanning and liquid analysis equipment, passengers will no longer have to remove from their hand baggage electronics and bags containing liquids.

“The new security control technology at Helsinki Airport means that laptops, phones or large SLR cameras, e.g., no longer need to be taken out of carry-on bags or hand baggage. The plastic bags, in which containers of less than a 100ml of liquid must be packed, can also remain inside hand baggage,” added Hansson.

Doubling the capacity will speed up the service at security control, as will the new automated lines. The new spacious premises of the security control enable passengers to take the time they need to prepare and pack their luggage.

Hansson further said: “At Finavia, we have invested in the testing of equipment and operating methods, as well as in the training of security officers. Attention has also been paid to the travel experience at the planning phase. For example, we have chosen a blue colour scheme for our security control, because studies show that blue lowers stress levels.”

Old equipment will remain in use simultaneously at Helsinki Airport, which means that electronics and bags containing liquids have to be taken out of the bag on some lines. However, this is a transitional phase only and Finavia’s staff, security officers and signs will help passengers to do the right thing.

This type of new security control technology is currently in use only at major European airports and in the U.S. As passengers may encounter different security control procedures at the various stages of their journey, they should be prepared and follow airport-specific instructions closely.

Terminals 2 and 1 will become a thing of the past: flights to and from Helsinki Airport to be operated via a single terminal

“We will centralise the check-in and baggage services for all flights under the stunning wooden ceiling of the new terminal extension, opened last December (2021). Travel will become easy and smooth. Passengers will no longer need to think about which terminal they will depart from or arrive at. This will also make things easier for people picking up or dropping off passengers,” commented Ulla Lettijeff, Senior Vice President, Helsinki Airport Executive Director at Finavia.

The transition to the new premises will take place in two phases during the spring and summer. In the first phase, from 21 March to 23 May 2022, airlines now operating from Terminal 2, including Finnair, Air Baltic and British Airways, will transfer to the new departures hall of the extension.

“On 24 May 2022, we will open a direct passage from the security control to the renewed gate area. A spacious departure gate area with new shops and a café will open up for passengers. The distance from the terminal’s main door to the nearest departure gate is just under 200m, which is quite short compared to many other airports around the world,” commented Lettijeff. 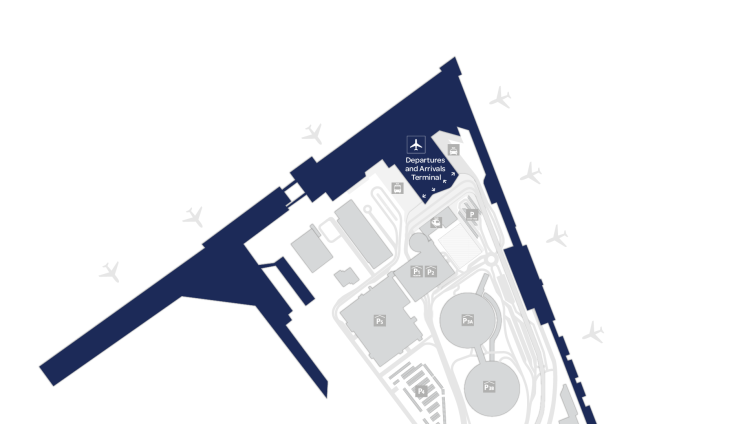 The second phase will begin on 1 June 2022, as airlines including Norwegian, Lufthansa and SAS, currently operating from Terminal 1, will relocate to the new departure and arrival halls. By 30 June 2022 at the latest, Helsinki Airport will adopt the single terminal operating model in full. The check-in area, security control and baggage drop in Terminal 1 will be closed.

During the transition period, passengers are requested to follow Finavia‘s information updates and check the travel instructions on the website before arriving at the airport.

Lettijeff added that now is a good time to make this historic change.

“Helsinki Airport celebrates its 70th anniversary this year (2022), and in honour of that, we can turn over a new leaf towards the airport’s future. I am confident that we will be able to serve passengers and airlines with greater comfort and ease.”

The impact of digital transformation at iGA Istanbul Airport