ACI World recognises 19 airports who have committed to customer experience 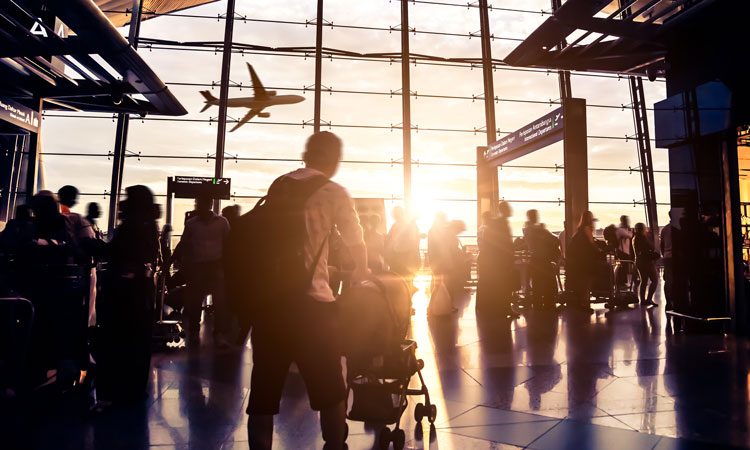 The accreditation programme is part of ACI’s globally-established Airport Service Quality (ASQ) programme and helps airports improve their practices to provide the travelling public a satisfying experience within the airport.

“By achieving accreditation from ACI, these airports have shown a commitment to continuously reviewing and improving their customer experience and to evolve, excel and learn how they can keep improving,” ACI World Director General, Angela Gittens, said. “Airports are sophisticated businesses that partner with other organisations to deliver a singular experience for passengers, so it is important that all partners have a common view of this customer experience.

“ACI’s accreditation programme helps airports to develop this common view so they can improve their approach to customer experience management and identify new practices that can be developed in the short and long-term in order to boost satisfaction.”

There are five levels of accreditation and each level is a powerful marketing tool for airports to show their commitment to improving customer experience.