ACI World will publish quarterly barometer reports which will enable airports around the world to measure up against their competition and gain invaluable insights to inform their approach to the increasingly competitive and crucial area of customer experience. 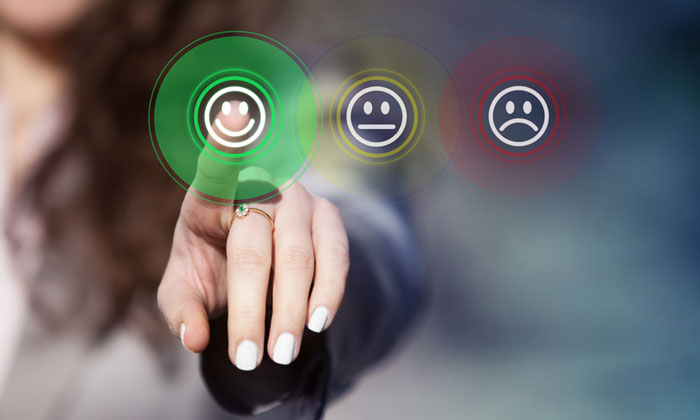 In 2017, more than half of the world’s 7.1 billion travellers passed through an ASQ airport and this barometer was developed in response to airport demand for greater insight into customer need. As competition in the airport industry grows, continuous service improvement is key for business performance and airports are making the customer experience a high priority.

This barometer provides current data – based on objective measurements derived from the ASQ Departures survey, and the most relevant key performance indicators and categories for customers, including airport access, security, passport control and airport facilities.

Some of the key findings include:

“The development of the ASQ barometer was in direct response to members’ feedback that they need to be proactive in measuring their efforts against sound and objective data. Objective measurement and benchmarking are critical in driving performance in any business especially in such a competitive and dynamic industry such as ours,” said Angela Gittens, Director General, ACI World. “These quarterly reports will go a long way in helping inform airports and, in turn, encouraging them to strive for continued customer excellence in tangible ways that resonate with their customers.”

ACI World developed passenger personas in 2016, a new approach to passenger profiling, to support airports in developing a deeper understanding of the needs of the traveller. ACI Passenger Personas presents six key personas based on ASQ passenger data gathered from over 550,000 travellers and 300 airports worldwide.

A persona is a semi fictional way to model, summarise and communicate research undertaken on airport passengers. The barometer incorporates each persona profile’s customer satisfaction level. The “sunlounge tourist” remains the largest segment of passenger type in airports (32.3 per cent) while it is no surprise that the “airport enthusiast”, is the ‘most satisfied’ persona at 86.7 per cent.

Discussing the impacts of COVID-19 on the NEXTT vision