Gatwick records year of growth in both capacity and connections

Income per passenger has grown by 4.5 per cent in the last year as Gatwick serves 46.4 million passengers, including an extra 1.1 million long-haul passengers. 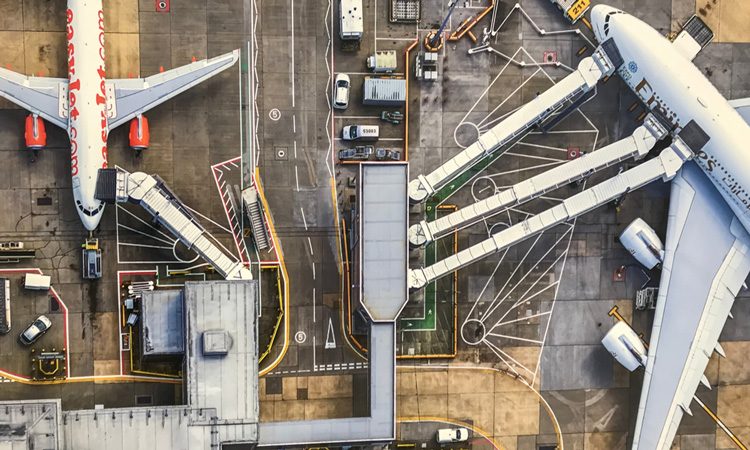 Significant long-haul growth, an increased economic contribution, more passengers and reduced noise are at the heart of a successful year for Gatwick as the UK’s second largest airport has announced its financial results for the year ending 31 March 2019.

An additional 1.1 million long-haul passengers travelled through Gatwick over the last financial year, driving passengers to 46.4 million annually. The airport’s long-haul growth has been driven by Gatwick’s growing Far East connections which increased by 45 per cent compared to last year.

Around one in five airport passengers now travel long haul to and from Gatwick as the airport’s global connections continue to grow. China Eastern airlines started flying to Shanghai in December 2018 and Norwegian commenced a new Rio service in March 2019.

£249.3 million of capital investment in the year was spent on improving passenger facilities and operational performance as Gatwick continued to enhance its global position. This forms part of a five-year £1.1 billion programme to 2023, which will include an extension to Pier 6 to provide additional aircraft stands to meet forecast growth, and work on a new mezzanine level in the North Terminal to accommodate growing passenger demand.

Annually £7.5 billion in goods trade through Gatwick, with local businesses 50 per cent more likely to export than the UK average.

Gatwick’s continued growth has been balanced with a reduction in the number of local residents within the airport’s noise footprint. Improved operational procedures and the introduction of new, quieter aircraft led to a seven per cent reduction in the size of Gatwick’s noise footprint (54dBA Leq) in 2018 compared to the previous year, according to Civil Aviation Authority findings.

In June 2018, Gatwick became the first airport to secure ‘Zero Waste to Landfill’ accreditation from the Carbon Trust and was re-certified as a carbon neutral airport.

Gatwick Airport, Chief Executive Officer, Stewart Wingate, said: “The results underline our ambition to be a thriving global airport which continues to invest in our passengers and local communities, while strongly supporting UK plc. Over the last year, we have achieved strong passenger growth matched by a reduction in our local noise footprint; robust financial results matched by record levels of investment back into the airport; and growing global connections fuelling increased trade and tourism opportunities.

“These strong results give us a firm foundation for future sustainable growth and later this year we look forward to publishing our final master plan which will help set the long-term growth and development plan for Gatwick.”

In May 2019 London Gatwick announced a new chapter in its ownership as VINCI Airports completed the purchase of a 50.01 per cent stake in the airport. Global Infrastructure Partners (GIP) will continue to manage the remaining 49.99 per cent interest in Gatwick.