New aircraft in service at Gatwick are up to 50 per cent quieter than the aircraft they replace and are set to become the ‘workhorses’ of Gatwick’s fleet; helping to reduce the airport’s noise footprint. 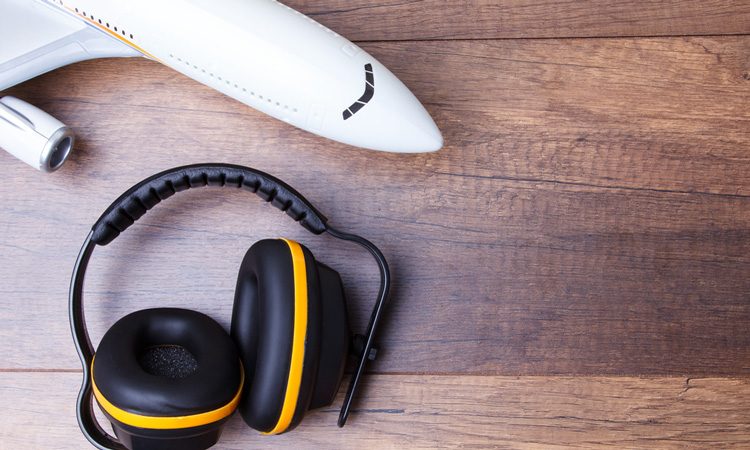 Improved operational procedures (including smoother descents that reduce drag and use less power), the phasing out of the noisiest aircraft and the introduction of new, quieter aircraft has reduced the size of Gatwick’s noise footprint by seven per cent in 2018 in comparison to 2017, according to the annual noise exposure contour analysis carried out by the Civil Aviation Authority.

In terms of future noise reductions, the next generation of aircraft – including the Airbus A320neo, A321neo and A350, and Boeing’s 787 (Dreamliner) – are up to 50 per cent quieter than their predecessors. In the future the airline fleets that operate from Gatwick will be dominated by the quieter aircraft, with forecasts showing that this type of next generation aircraft will make up 86 per cent of Gatwick’s fleet by 2032/33, up from three per cent in 2017/18.

The independent noise management board at Gatwick was formed in 2016, bringing the local community and the aviation industry together within a formalised structure, and is considered to be an industry-leading approach to managing noise issues at a local level.

Andy Sinclair, Gatwick’s Head of Airspace, said: “We are making good progress against our objective of reducing the impact that aircraft noise has on our local communities, but we recognise that more must be done. We are delighted with the work of the noise management board and we hope that it continues its strong influence in decision making at the airport. We will continue to challenge ourselves and our industry partners and will be introducing a range of new initiatives to reduce noise further in coming years.

“Over time, aircraft noise has dramatically reduced at Gatwick and in the next few years I expect to see further improvements as more next generation aircraft are introduced in significant numbers. The large-scale redesign of airspace across South East England is also underway and has the potential to significantly reduce noise impacts around the airport.”