With a slight decrease of 0.5 per cent due to strike action which made air travel impossible for 24 hours, Brussels Airport’s numbers were not where they were expected to be from this time last year. 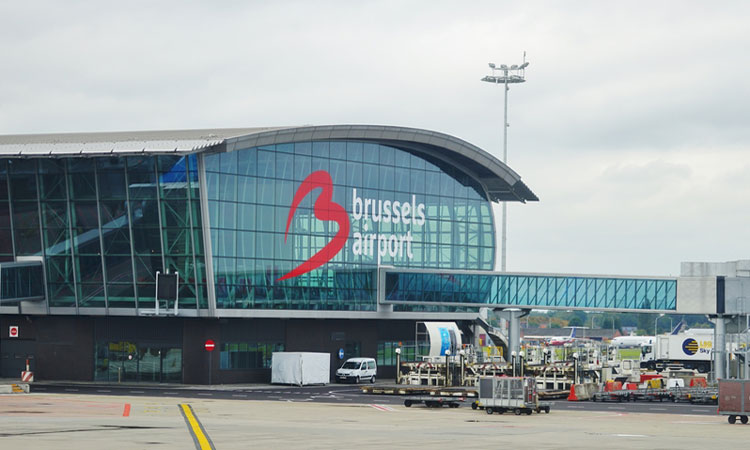 Over 1.6 million passengers visited Brussels Airport in February 2019 – a slight 0.5 per cent decrease on the same month in 2018. This decrease is down to the national strike which took place on the 13 February 2019, which made air traffic in Belgium impossible for 24 hours. Had it not been for this strike action, February would have seen an increase in both passenger and cargo traffic.

The long-haul segment recorded a 3 per cent increase thanks to the new routes launched in 2018. However, growth remains significantly below that of previous months as a result of the national strike.

In the short-haul segment, the airlines seeing the largest increase in passenger numbers were Iberia, Aeroflot, Air Europa, Aegean and Air France.

In February 2019, the freight volume at Brussels Airport totalled 52,169 tonnes, down 2.1 per cent on February 2018. The national strike of the 13 February impacted negatively here too, by an estimated 5 per cent. Had it not been for the strike, February would have been a good month for the freight segment at Brussels Airport, particularly given the downward trend which the sector is seeing in recent months across Europe.

Despite the strike, belly cargo increased by 6.6 per cent compared to February 2018 due to the new long-haul routes that were launched in 2018. Trucked air freight rose by 13.1 per cent.

On the other hand, freight on board of full-freighter aircraft dropped by 13.2 per cent compared to the same period last year.

Integrator services too recorded a decrease in volume (12.5 per cent).

February 2019 saw a 5.8 per cent fall in flight movements, which can be largely explained by the national strike of the 13 February. The number of passengers per flight increased by 4.2 per cent, going from 118 to 123.