In March 2022, Swedavia’s 10 airports had a total of 1.7 million passengers, which compared to March 2021, also a month also greatly affected by the pandemic, air travel increased by 418 per cent. 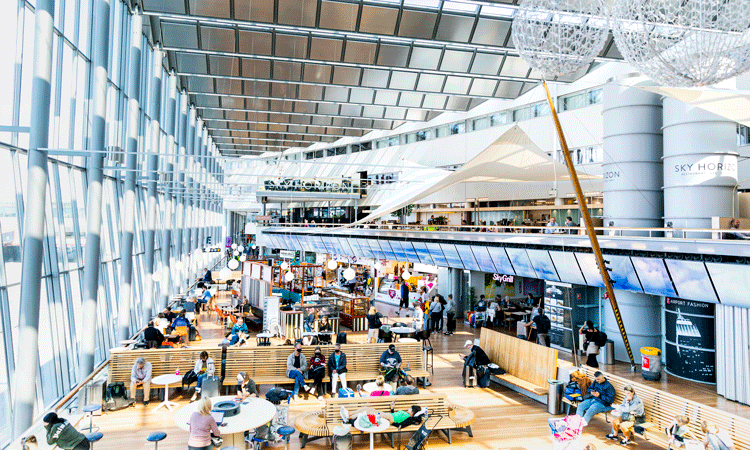 “The easing of restrictions, the launch of new operations by airlines and a sharp increase in the range of travel options as a result of the airlines’ summer traffic programmes have accelerated the recovery in air travel. Our airports have now added about 60 new routes, which contributes to enhanced Swedish access and improves opportunities for business and trade. Of course, there are uncertainty factors related to the situation around the world, mainly in the slightly longer term, but we do not see any signs of weaker demand at present and continue to have a positive basic outlook for the summer,” commented Jonas Abrahamsson, Swedavia’s President and CEO.

“We are now continuing to adjust our operations in a responsible way to the increase in travel and especially ahead of the peak summer months. Given the rapid recovery, both we and our business partners have had great recruitment needs for a while. Swedavia alone currently has some 100 recruitment procedures under way, and this great need for recruitment creates staffing challenges in the short term in the whole industry,” added Abrahamsson.

Opening Sweden to the world by Elizabeth Axtelius

Air travel at Swedavia’s 10 airports has decreased by a total of nearly 64 million passengers since the start of the pandemic 25 months ago.