ACI World and the International Civil Aviation Organization have announced their shared commitment to the long-term resilience and sustainability of the aviation ecosystem. 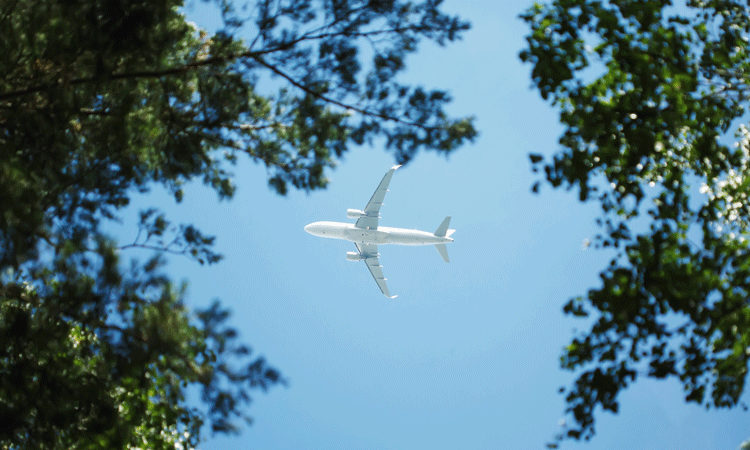 ACI World has welcomed the adoption of a declaration by Ministerial participants of the International Civil Aviation Organization’s (ICAO) High-level Conference on COVID-19 (HLCC), which supports the long-term resilience and sustainability of the aviation ecosystem.

During the conference’s closing plenary session on 22 October 2021, key aviation industry stakeholders including ACI World, CANSO, IATA, IBAC, ICCAIA, IFALPA, and IFATCA presented a joint industry statement welcoming and endorsing the commitment by Ministers to ensure sustained operations and the provision of essential air services, while safeguarding fair competition, as well as taking effective measures to safely restore international connectivity and support the revival of the global economy.

In line with ACI’s advocacy at the HLCC, the joint statement also called on governments to take action to implement risk-based, pragmatic approaches such as mutual recognition of vaccines and interoperable solutions for proof of health status, and to be guided by ICAO’s work to provide guidance for the evolution of existing risk management measures as the COVID-19 pandemic retreats or becomes endemic.

ACI World along with industry partners, pledged to continue to provide support towards building long-term resilience through the enhancement of crisis response capabilities, commitment to long-term climate goals, and supporting the outcomes of the facilitation and safety technical streams of the HLCC.

In this regard ACI received strong support from many States for its paper on ‘Ground Handling as a Key Component of the Long-Term Resilience and Sustainability of the Aviation System,’ which highlighted the importance of Ground Handling Service Providers (GHSPs) as part of the longer-term economic and social sustainability of the aviation ecosystem. In response to its call for sustained safety levels, the conference agreed that it would work to build better oversight of ground handling activities.

The facilitation stream addressed key future challenges facing aviation in general, and airports in particular, including ensuring a risk-based approach to facilitating the continued recovery of aviation, accessibility for all passengers, the continued development of National Air Transport Facilitation Programmes and Committees, digitalisation, and further development of seamless and contactless processes within aviation.

“ACI has had an impactful presence at the HLCC advocating on behalf of our member airports and the whole aviation community,” said Luis Felipe de Oliveira, ACI World Director General. “The outcomes of the discussions and conference conclusions in the Safety and Facilitation streams will help with the continued recovery of the aviation industry and drive improvements in the overall levels of safety of the aviation ecosystem.

“Collaboration between ICAO and industry has been a cornerstone of the industry’s restart, as seen by the efforts of the ICAO Council Aviation Recovery Taskforce (CART). The Ministerial Declaration and the joint industry statement underline the shared commitment of industry and States to the long-term resilience and sustainability of the aviation ecosystem and ACI applauds and supports ICAO’s leadership in this regard. We call on ICAO and governments to implement the recommendations from the conference and to report on the progress at the 41st ICAO Triennial Assembly.”