United will launch its largest transatlantic route expansion in its history, including 10 new flights and five new destinations by summer 2022. 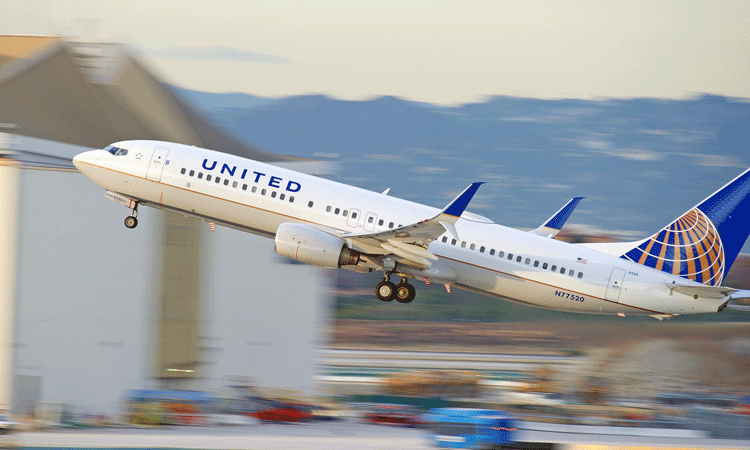 United has announced the largest transatlantic expansion in its history, including 10 new flights and five new, vogue destinations – Amman, Jordan; Bergen, Norway; Azores, Portugal; Palma de Mallorca, Spain, and Tenerife in the Spanish Canary Islands. All of the new routes – which are set to begin in Spring 2022 – are not served by any other North American carrier. Additionally, in 2022, United will add new flights to five popular European destinations: Berlin, Dublin, Milan, Munich, and Rome. Lastly, United will launch seven routes that were interrupted due to the COVID-19 pandemic to Bangalore, Frankfurt, Tokyo’s Haneda Airport (HND), Nice, and Zurich. Flights are subject to government approval.

“Given our big expectations for a rebound in travel to Europe for summer, this is the right time to leverage our leading global network in new, exciting ways,” said Patrick Quayle, Senior Vice President of International Network and Alliances at United. “Our expansion offers the widest range of destinations to discover – introducing new, trendy locales that our customers will love, as well as adding more flights to iconic, popular cities.”

United will begin new capital to capital service between Washington, D.C. and Amman, Jordan starting 5 May 2022. Customers will be able to explore the numerous historical sites in and around Amman, as well as visit Jordan’s other top destinations including Petra, the Dead Sea, and the Wadi Rum desert. United will be the only North American carrier flying direct to Amman with service three times weekly with a Boeing 787-8 Dreamliner.

United will add a third Portuguese destination to its global network with brand new flights between New York/Newark and Ponta Delgada in the Azores beginning 13 May 2022. The carrier will offer the most flights between the U.S. and Portugal of any North American airline and will be the only airline to fly to the Azores from the New York metro area. This daily service joins United’s existing flights to Porto, which will return in March 2022, and Lisbon, which the airline is currently operating from New York/Newark and will resume from Washington, D.C. summer 2022. United will fly a brand-new Boeing 737 MAX 8 aircraft featuring United’s new signature interior, with enhanced seat back entertainment with Bluetooth connectivity and overhead bin space for every customer.

United is expanding its Spanish beach getaway destinations with three times weekly flights between New York/Newark and Palma de Mallorca in the Balearic Islands, launching 2 June 2022 ,with a Boeing 767-300ER. This will be the first and only flight between the U.S. and Mallorca and will add to United’s existing service to Madrid and Barcelona.

Travellers looking for an additional new beach destination can enjoy the stunning black and white sand beaches of Spain’s Canary Islands with United’s new flight from New York/Newark to Tenerife. United will be the only airline to fly direct between the Canary Islands and North America with three-times weekly service launching June 9 with a Boeing 757-200. Along with the new service to Palma de Mallorca, United will fly to more Spanish destinations from North America than any other airline.

United is also adding flights to some of Europe’s most iconic cities in anticipation of a resurgence in visitors. In spring 2022 United will add:

In addition to these new routes, United will begin seven routes that were interrupted by the COVID-19 pandemic:

Committed to ensuring a safe journey

United is committed to putting health and safety at the forefront of every customer’s journey, with the goal of delivering an industry-leading standard of cleanliness through its United CleanPlusSM programme. United has teamed up with Clorox and Cleveland Clinic to redefine cleaning and health safety procedures from check-in to landing and has implemented more than a dozen new policies, protocols and innovations designed with the safety of customers and employees in mind. To manage entry requirements in different destinations, and find places to get tests, customer can visit United’s Travel Ready Center.

United’s commitments to customers and employees

United is more focused than ever on its commitment to customers and employees. In addition to the announcement, United has recently:

Denver International Airport given go ahead for Great Hall completion

Finding your way at Zurich Airport with Google Maps