Posted: 12 May 2020 | Tara Nolan (International Airport Review) | No comments yet

A letter signed by a number of airline and airport CEOs opposes the government’s introduction of a 14-day period of quarantine. 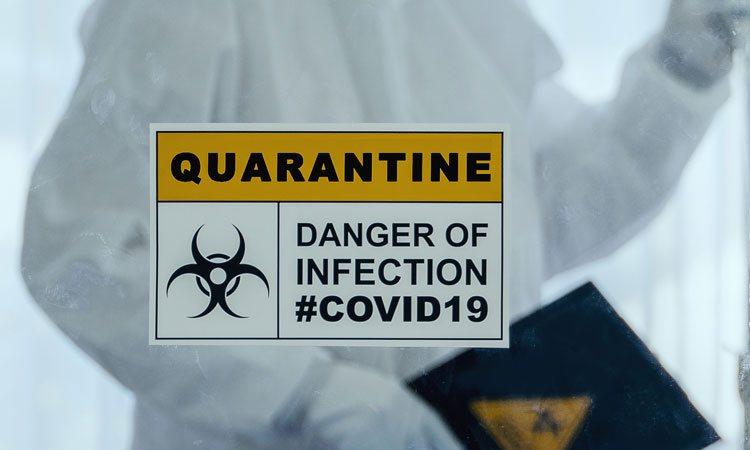 A group of UK airline and airport CEOs have written to the Prime Minister, expressing serious concern in regard to the proposed quarantine measure for UK inbound travellers that was recently announced.

The industry executives believe an open-ended quarantine with no set end date, will make an already critical situation for UK aviation even worse, and explain how “people will simply choose not to travel to and from the UK, at the same time as economies in Europe and around the world begin opening up their borders and removing their own quarantines – making the UK aviation sector unable to compete”.

The group has requested clarity from the government, querying whether such an outcome is the intention or expectation of this measure, considering it “was announced without any pre-consultation with the sector”.

The CEOs are concerned that despite the announcement, “we have had no clarity on key details of the proposal, including the Sage advice underpinning the measure against potential alternatives, its geographic scope (noting that travellers from France, whose own quarantine exempts EU countries and the UK and has seen a similar COVID-19 trajectory to the UK, appears to be exempt from the quarantine), whether it only affects air travel or includes other transport modes, how enforceable such a measure will be in reality, the conditions and process for withdrawing it and, critically, what cross-industry measures UK government will now take as a matter of urgency to support a sector which in effect will be grounded for the foreseeable future”.

The airports and airlines request a roadmap for recovery, and ask any quarantine to be “as limited and short in duration as possible, kept under permanent review and applied only in the absence of workable, evidence-led and risk-based alternatives”.

The industry understands that public health must remain the priority and agreeing new health protocols with the government should be the current priority. This could remove the need for wholesale quarantine measures.

The letter stated: “We believe this is the right approach, permitting a cautious, controlled restart to passenger air travel, unlike a quarantine which takes no account of the status of the outbreak at the point of departure to the UK, nor the effectiveness of any other health measures applied to passengers. We urgently request a meeting with you [Prime Minister] to discuss the impact and details of these proposed measures.”

The letter was signed by:

Amadeus is helping airports get biometric-ready

Resiliency on the path to recovery for Carrasco International Airport