Posted: 11 May 2020 | International Airport Review | No comments yet

A month’s worth of traffic at Heathrow currently represents the number of passengers that would have visited the airport in a single day pre COVID-19. 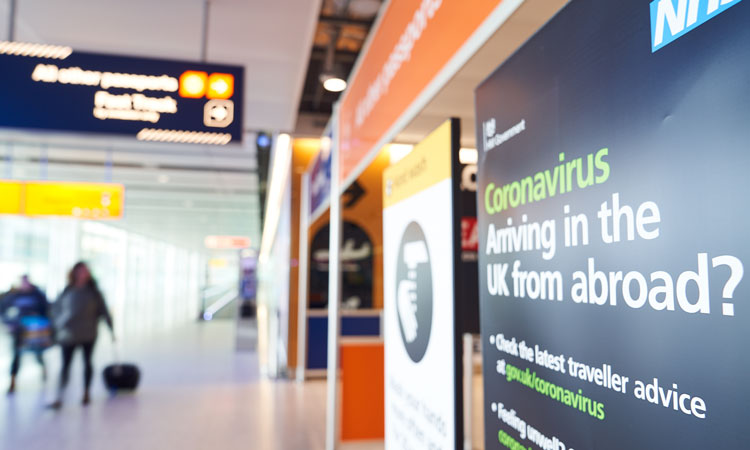 Heathrow Airport has reported its passenger numbers are down 97 per cent in April 2020, with the airport supporting essential travel for just 200,000 people in the entire month – the same number it would typically serve in one day.

Many of those passengers were on board the 218 charted repatriation flights that landed at Heathrow. Air travel demand is expected to remain weak until the lockdown restrictions are reduced.

A total of 1,788 cargo-only flights operated from Heathrow in April, helping to bring in critical supplies of PPE. The busiest day was 30 April, with 95 dedicated cargo movements (14 times the usual daily average), however cargo volumes overall at Britain’s biggest port remain down by over 60 per cent.

The 14-day quarantine plan will effectively close borders temporarily and it is likely that few passenger flights will operate and even less people will travel.

Without long-haul passenger flights, there will be very limited trade as 40 per cent of UK exports and inward supply chain travels in the cargo holds of passenger planes from Heathrow.

Heathrow calls on the government to lay out a roadmap for how borders can eventually be reopened, and to take a lead in developing a Common International Standard so that passengers can travel freely between low-risk countries once the infection rate has been brought down.

Heathrow CEO, John Holland-Kaye, said: “Aviation is the lifeblood of this country’s economy, and until we get Britain flying again, UK business will be stuck in third gear. The government needs to urgently lay out a roadmap for how they will reopen borders once the disease has been beaten, and to take an immediate lead in agreeing a Common International Standard for health in aviation that will allow passengers who don’t have the infection to travel freely.” 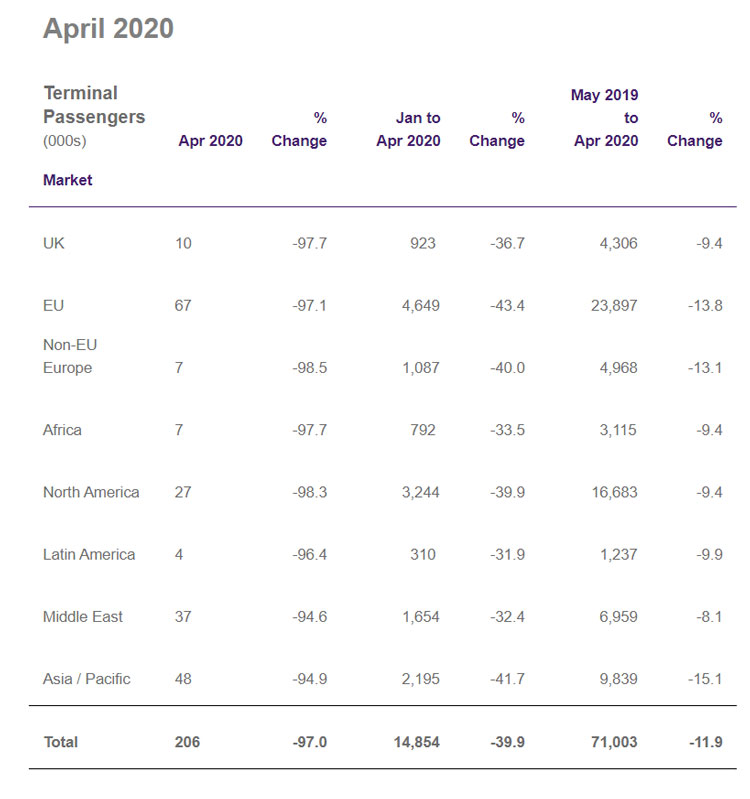