Here we take a look at Load and Balance Systems (LBS). The final piece in the jigsaw that ensures that the plane gets off the ground (also called weight and balance). 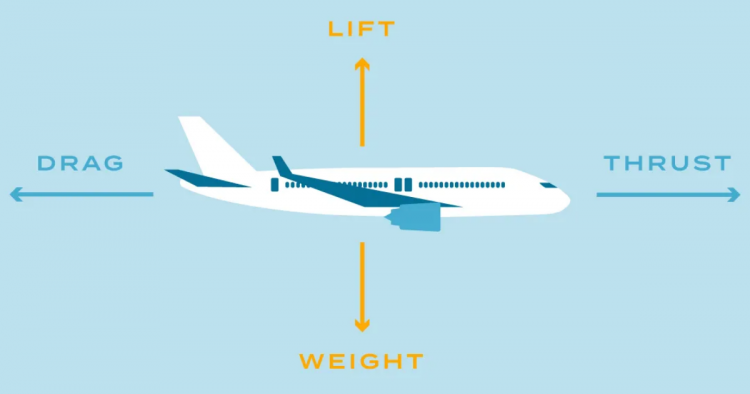 What is a Load and Balance System?

Combines data from different airport and airline operating systems to ensure that the plane’s center of gravity remains within set limits in order to ensure maximum stability and performance of the aircraft. It is a critical component of the departure process and it ensures that the aircraft is loaded correctly to ﬂy safely.

How does a Load and Balance System work?

Some Load and Balance systems are built into the DCS, however there are a number of stand alone systems that have links to the DCS (for pax boarded figures), Airline Operating Database (AODB – used for flight schedules, aircraft registration, stand and gate information as examples), Crew Management Systems (flight and cabin crew rostering), BRS (baggage numbers and weights), Flight Planning Systems (for calculating fuel), Cargo Systems (for cargo weight, as well as its own inbuilt database of individual aircraft weight, seating configurations, and set weights for everything loaded in the galley. Even the weight of potable water, and the average passenger weight by route is stored.

The role of the Load Controller

It is the job of the Load Controller to ensure that the correct entries have been made for each departing flight and that the aircraft is not too heavy (for take off and for landing). They must also ensure that the center of gravity stays within limits (which is why you may sometimes go on a plane and everyone appears sat together in a small space).

The Load Controller will prepare a provisional load sheet a number of hours before departure using estimated figures. This acts as a time saver later on as only small changes should need to be changed between the provisional and final load sheet. The Load Controller will send the provisional load sheet via ACARS (Aircraft Communications Addressing and Reporting System) to the captain so that he can also load the relevant information into the aircraft’s own management system, as well as cross check the amount of fuel planned for the trip.

The loader will load the aircraft according to the load plan, however if there are any changes that need to be made (for example, not all cargo turned up), the Load Controller may have to make a last minute change (LMC) to the Load Plan or, if a substantial change, a new Load Plan may have to be initiated through the system to ensure that the aircraft is trimmed (balanced) properly.

Once the loader confirms that they have loaded the aircraft in accordance with the Load Plan (digital signature is now common through the Load and Balance System), and the gate staff have confirmed the number of passengers boarded, the Load Controller will produce the final load sheet. This (together with any last minute changes) can be sent to the aircraft via ACARS with the Captain digitally signing that they have received the message (or signing a paper version before the aircraft departs if not digitized).

After the aircraft has departed

Once the aircraft has departed, the Load and Balance system will send pre-configured messages to the down route station via telex, through the message distribution server (see earlier tech talk) or email. These could include: