ICAO’s Fang Liu has stated that the future of aviation depends on the actions we take now, to ensure the longevity of the industry, especially when it comes to both passenger and freight capacity. 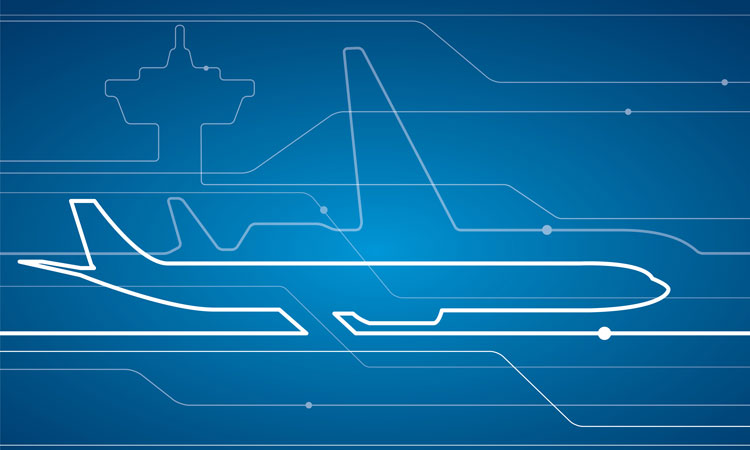 Dr. Liu, said: “This reminds us of the important role of having national development plans and strategies which meaningfully incorporate aviation development priorities, whether for physical infrastructure, system modernisation, or human resources development. It is especially important that these national priorities be aligned with the targets and timelines presented in our ICAO Global Plans for Aviation Safety (GASP), Security (GASeP), and Air Navigation Capacity and Efficiency (GANP).”

Dr. Liu, commented: “We should be continuously seeking here to ensure the successful implementation of the ICAO Work Programme, in close coordination with all pertinent regional organisations, and to optimise related synergies and resource allocation. Current gaps between network capacity and demand here in Europe are estimated to be impacting the EUR/NAT States. The majority of this impact is being felt in the general economy which relies so strongly on aviation connectivity, and not by the aviation sector directly.”

Dr. Fang Liu emphasised the importance of the upcoming 40th Assembly, especially in view of the ever changing nature of civil aviation that necessitates ICAO be prepared for changes that will occur, be cognisant of emerging issues and have contingencies in place. Among those emerging issues in global civil aviation, the Secretary General highlighted the increased use of Unmanned Aeronautical Systems (UAS), Carbon Offsetting and Reduction Scheme for International Aviation (CORSIA), Cybersecurity and Trust Framework, Aviation Infrastructure/system financing, Big data analytics for aviation and commercial space transport and higher airspace operations.

Besides the status report on the EUR/NAT 2017-2019 work programme, Dr. Liu and the attending DGCAs were also updated during their meeting on how to strengthen State safety and security oversight capabilities, as well as a review of some new suggestions aimed at enhancing EUR/NAT Air Traffic Management (ATM) safety.

Dr. Liu concluded by reminding her audience that 2019 is the 75th Anniversary of ICAO and the Chicago Convention which established it, and noted that given the dramatic new developments in aircraft design and operations now coming to light, ICAO would be using the occasion to look to aviation’s exciting future as much as to its storied past.