As Changi Airport prepares to meet the expected increase in passenger traffic in the months ahead, Changi Airport Group has announced the return of operations in Terminal 2. 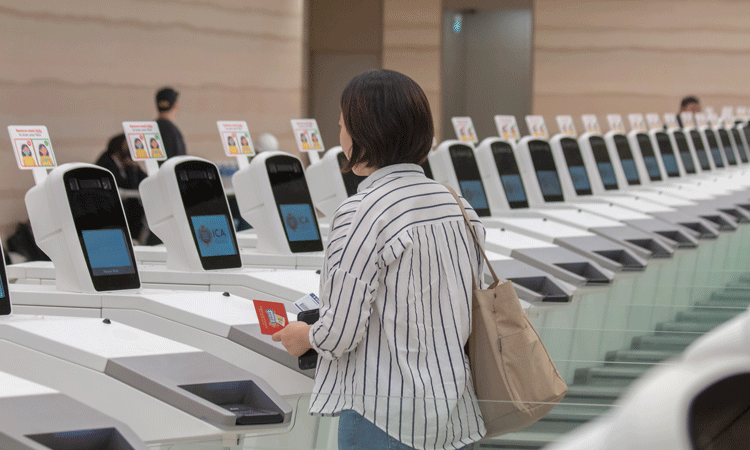 Changi Airport Group (CAG) has announced that operations in Terminal 2 (T2) will resume on 29 May 2022, the first phase of the terminal’s reopening as Changi Airport prepares to meet the expected increase in passenger traffic in the months ahead.

Closed for upgrading works since May 2020, T2’s phased reopening will augment Changi’s capacity. When completed by 2024, the expansion works will raise the terminal’s capacity by five million to 28 million passenger movements per year.

In this first phase of T2’s progressive reopening, key touchpoints such as arrival immigration, baggage claim belts and contact gates at the southern wing of the terminal will be ready for flight operations. T2 will host mainly peak-hour arrival flights of airlines operating in Terminal 3 (T3). A small number of T3 departure flights may use boarding gates at T2 although passengers on these flights will continue to check in and clear departure immigration at T3.

Those coming to Changi to receive passengers are advised to check which terminal an arriving flight has been assigned to. The information will be available on the Changi Airport website and the iChangi app at least two hours before the flight’s arrival time.

As more passengers are enrolled, the number of automated immigration lanes will be increased. As for the special assistance lanes, these feature a wider width than conventional lanes, allowing passengers with mobility aids, as well as big family groups, to clear immigration more easily.

In the Baggage Claim Hall, there will be three collection belts, with one that has been lengthened to handle more bags.

Tan Lye Teck, CAG’s Executive Vice President of Airport Management commented: “CAG is encouraged to see the strong pickup in travel demand and has worked closely with our partners to bring forward the progressive reopening of T2 ahead of the June travel peak to meet this demand. The start of flight operations at T2 will provide more capacity to support our airline partners, who are also gearing up to serve more passengers in the months ahead. T2 will reopen in phases over the next two years to support Changi’s recovery as a regional air hub.”