Posted: 17 May 2022 | International Airport Review | No comments yet

The Federal Aviation Administration has awarded more than $608 million to build safer, more accessible airports serving a wide swath of the U.S. 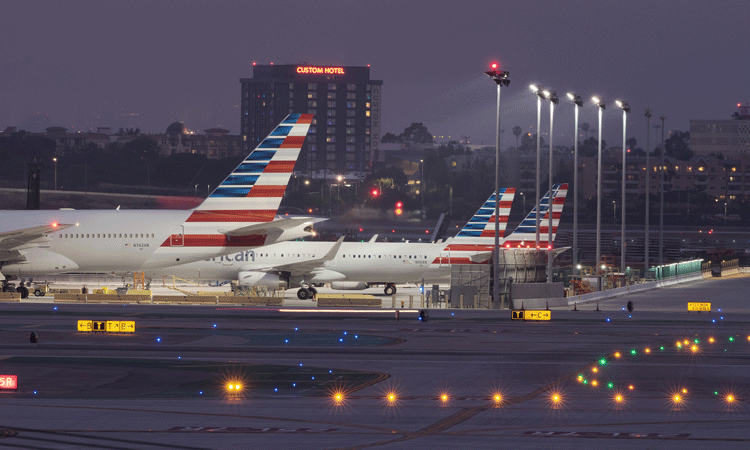 The U.S. Department of Transportation’s Federal Aviation Administration (FAA) has awarded more than $608 million to build safer, more accessible airports serving a wide swath of the country. The first round of 2022 Airport Improvement Programme (AIP) grants will go to 441 airports located in big cities, small towns, and everywhere in between across 46 states, American Samoa, and the Northern Mariana Islands. This funding is in addition to the $20 billion the Bipartisan Infrastructure Law invests in U.S. airports.

“In communities of all sizes, airports are vital to regional economies, sustaining jobs and getting people and goods where they need to go,” commented U.S. Transportation Secretary Pete Buttigieg. “These Airport Improvement Programme grants will help make airports better, safer, and more accessible, so they can better serve people in every community for decades to come.”

“We’re investing $608 million in airports across America so communities big and small can continue to safely and efficiently connect with the rest of the world,” said FAA Associate Administrator of Airports, Shannetta Griffin.

Examples of grants that will go to enhance safety at airports across the U.S. include:

Grants to general aviation and community-serving airports include:

Other grant awards fund projects that demonstrate the Biden-Harris Administration’s commitment to equity and environmental sustainability include: