Posted: 16 May 2022 | International Airport Review | No comments yet 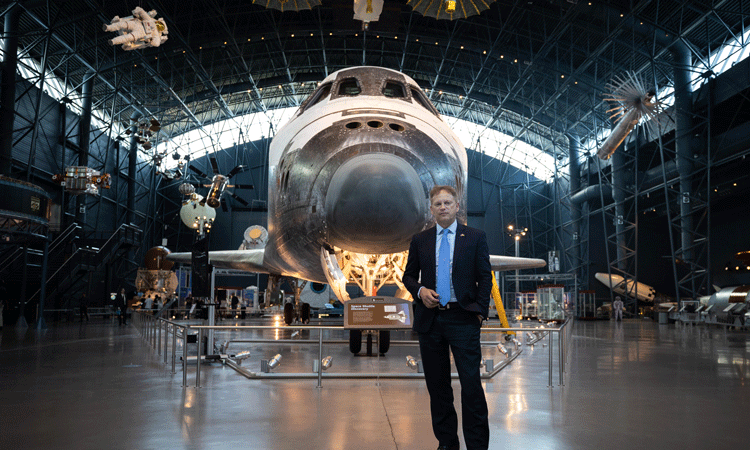 Future spaceflight will be made easier and cheaper, following a landmark partnership with the U.S. to help cut red tape and boost opportunities in the UK, signed by the Transport Secretary in Washington.

UK Transport Secretary Grant Shapps and U.S. Transportation Secretary Pete Buttigieg signed a declaration on 11 May 2022, to work together on future commercial spaceflight missions, in the iconic Smithsonian Institution.

The partnership will help launch cheaper, quicker and more streamlined spaceflight operations through close collaboration between the two countries on licensing of commercial space launches. The move will cut down red tape and the regulatory burden to operators resulting in greater efficiencies and a reduction in costs, resources and duplication, while maintaining stringent safety standards.

The new declaration sends a clear signal to countries across the globe that the UK aims to be a European hub of space activity, and lays the foundation for rockets, high-altitude balloons and spaceplanes to lift off from spaceports across the UK very soon.

This comes as the UK prepares to make its first-ever launch from home soil, and Europe, later this year (2022) from Spaceport Cornwall.

Transport Secretary Grant Shapps said: “This transformational partnership is one giant leap for both countries, as we prepare for an exciting new era of spaceflight to lift-off. 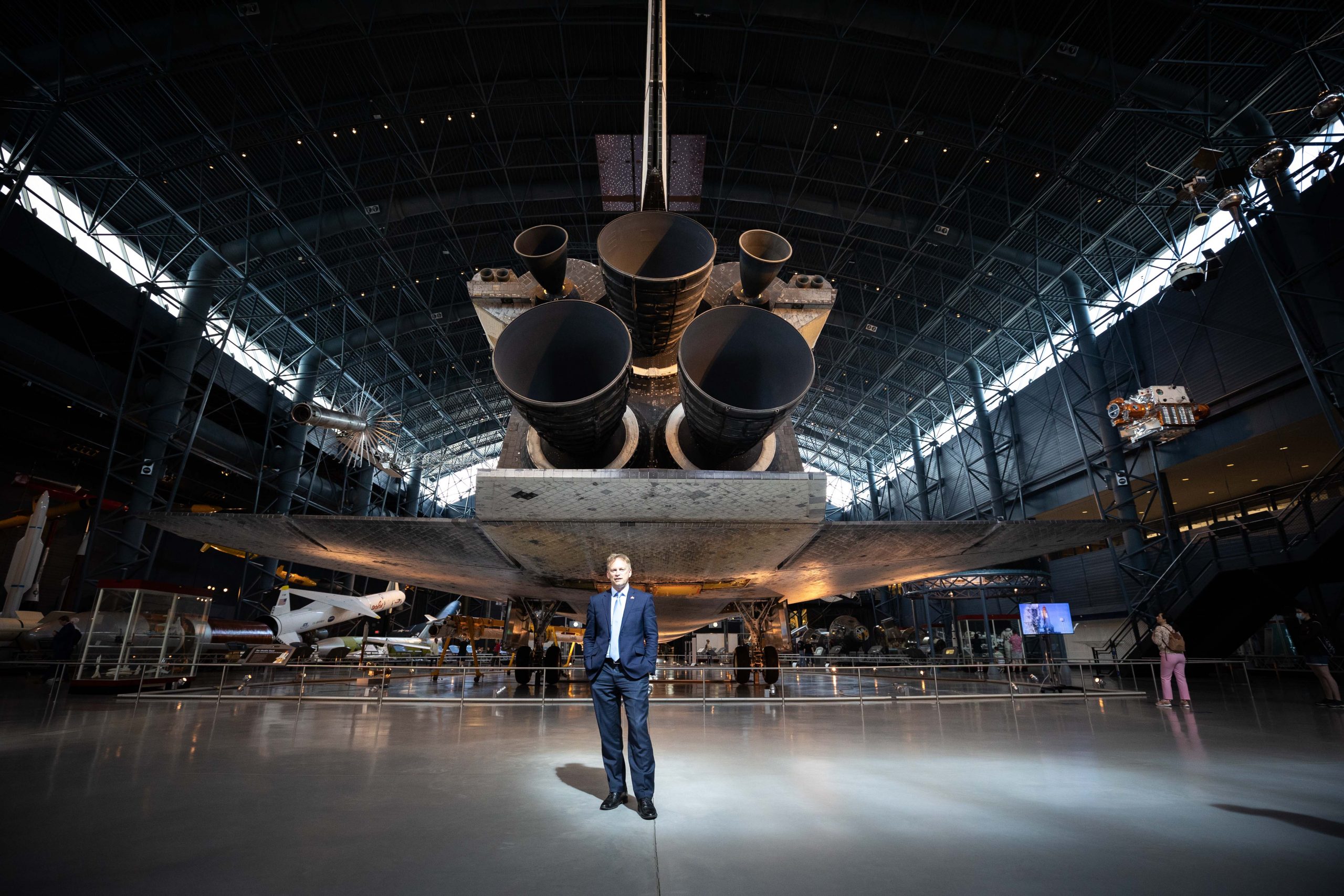 “With seven spaceports being developed across the UK, the space industry is already injecting billions into our economy, while offering high-skilled jobs.”

“As we look beyond the UK’s first planned spaceflight later this year, I look forward to seeing the innovations and opportunities skyrocket thanks to this collaboration.”

Offering launch capability will provide UK companies, as well as those from around the world, with direct access to the space environment while generating high-skilled jobs up and down the country and levelling up some of the most remote communities. This will reduce the UK’s reliance on other launch countries to put British built and operated satellites into space that provide benefits to all – from critical defence security and better weather forecasts, to enabling our television services and more efficient transport. 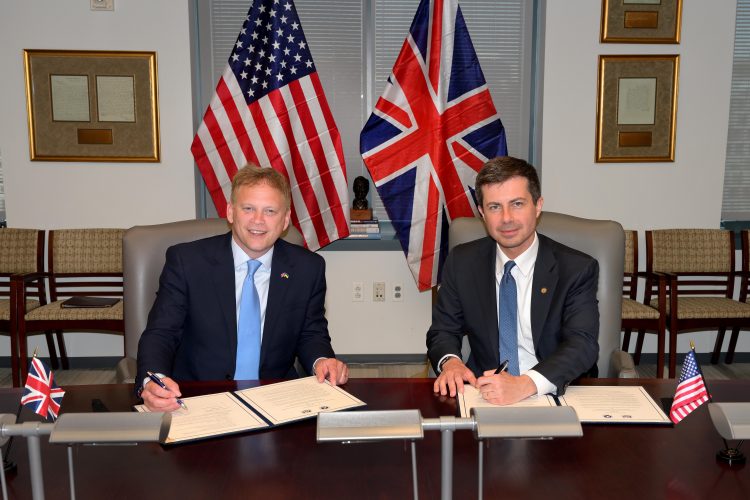 U.S. Transportation Secretary Pete Buttigieg added: “Commercial space travel is growing swiftly, and it’s our responsibility to ensure that these innovations advance safely, encouraging them to develop in ways that benefit us all.

“We’re proud to launch this partnership with the UK to bring more of the benefits of commercial space travel to our workers, businesses, and communities.”

This move will not only help make processes to host U.S. spaceflight operators here in the UK more straightforward and efficient but will streamline the steps for UK space organisations wishing to operate in the U.S. It will significantly boost opportunities for both UK and U.S. companies to operate from respective spaceports, introducing new customers and revenues to each country.

Dan Hart, CEO for Virgin Orbit commented: “This agreement between the U.S. and the UK will accelerate collaboration across all sectors of spaceflight. As the Virgin Orbit team prepares for a space launch from Cornwall, compatibility between regulations can be a key enabler. We are grateful to Secretary of State Grant Shapps and U.S. Transportation Secretary Pete Buttigieg for their vision and leadership, and we are committed to doing our part by conducting the first ever launch from the U.K. later this year with a wonderful mix of payloads from our two countries.”

As the UK space industry continues to thrive, the sector is injecting billions into the UK economy. In 2020, UK space-related organisations produced £16.5 billion in income, supporting around 47,000 jobs. We expect to see this grow even further as the government implements the National Space Strategy and the first satellites launch from UK soil later this year (2022).