The FAA believes partnering with U.S. airports, while providing support and funding programmes, will be key to the U.S. lowering greenhouse gas emissions and achieving sustainable air travel. 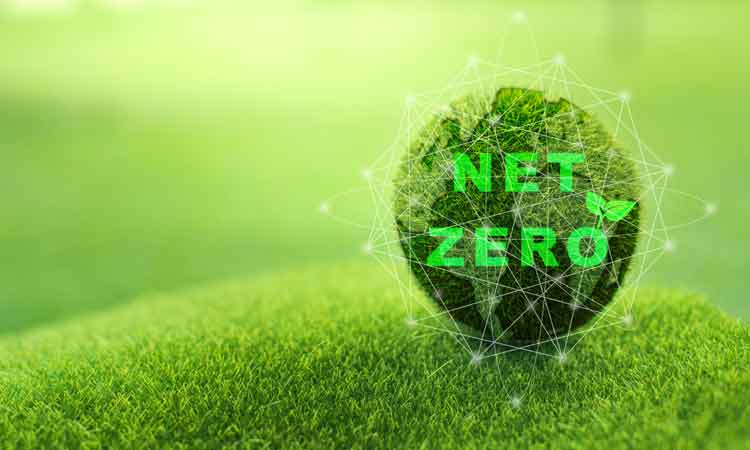 The U.S. Department of Transportation’s Federal Aviation Administration and U.S. airports have launched an Airport Climate Challenge to help achieve the goal of net-zero emissions by 2050.

Airports can take advantage of several FAA funding programmes to meet this goal, including grants for low- or zero-emissions vehicles, renewable energy production, energy assessments and other efforts. The challenge is one of a number of initiatives underway to meet the Biden-Harris Administration’s goal of a net-zero aviation system by 2050.

“The United States should not only have the safest and most efficient aerospace system in the world, it can and should be the most environmentally sustainable as well,” commented Shannetta Griffin, FAA Associate Administrator for Airports. “By partnering with the country’s airports, we can meet this climate challenge.”

The FAA also announced it will develop a tool for airports to voluntarily estimate, track and report on the emissions reduction achieved when implementing projects supported by the airport programmes.

“Reaching net-zero carbon emissions by 2050 will require steadfast dedication from government and industry partners, and we are grateful for continued collaboration as we work toward this important goal,” said ACI-NA President and CEO Kevin M. Burke.

“But challenges remain. We know that most airport emissions are related to electricity, heating, and cooling. Upgrading airport facilities is critical to improving energy efficiency and reducing these emissions, further underscoring the tremendous need for additional infrastructure funding to help modernise our country’s aging airports.”

In November, the U.S. released its first-ever comprehensive Aviation Climate Action Plan to achieve net-zero emissions by 2050. Earlier in 2021, the FAA announced more than $100 million in matching grants to increase aircraft efficiency, reduce noise and aircraft emissions, and develop and implement new software to reduce taxi delays. The White House also announced its Sustainable Aviation Fuel Grand Challenge, a government-wide initiative designed to catalyse the production of at least three billion gallons per year by 2030.