The Federal Aviation Administration has begun investing the first $1 billion of $5 billion into the U.S.’s air traffic control system, made possible through the Bipartisan Infrastructure Law. 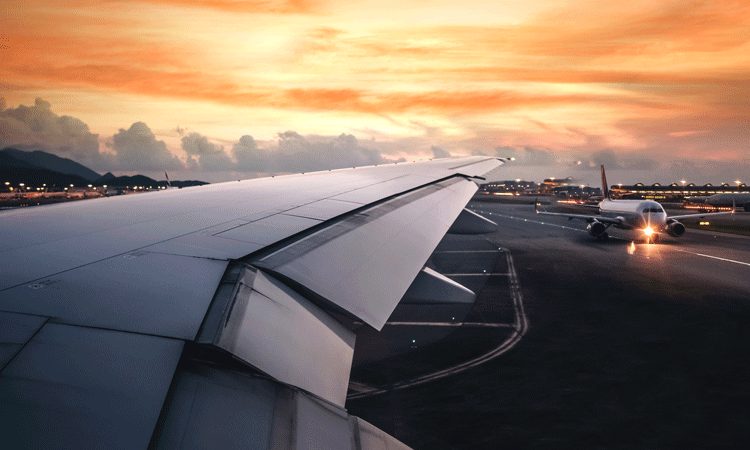 The U.S. Department of Transportation’s Federal Aviation Administration (FAA) has started investing the first $1 billion of $5 billion into the country’s air traffic control (ATC) system. The funding, made possible through President Biden’s Bipartisan Infrastructure Law, will sustain, repair, or replace hundreds of buildings and pieces of equipment that make flying in the U.S. the safest in the world.

“Air traffic control facilities are the nerve centres of our airspace system, and a big part of the reason why flying is the safest mode of transportation,” commented U.S. Transportation Secretary, Pete Buttigieg. “The Bipartisan Infrastructure Law will repair, replace and modernise the infrastructure that our air traffic control system relies on to keep the travelling public safe for generations to come.”

Secretary Buttigieg visited one of the 22 air traffic control facilities that will received funding thanks to the infrastructure law.


The FAA controls more than five million square miles of airspace in the U.S. and more than 24 million square miles over oceans. The air traffic system includes hundreds of towers at airports and terminal approach control facilities, which provide air traffic services to aircraft approaching and leaving busy airspace. It also includes 22 centres handling aircraft at high-altitudes. These facilities depend on power systems, navigation and weather equipment, and radar and surveillance systems across the country.

“There’s a great deal of work needed to reduce the backlog of sustainment work, upgrades and replacement of buildings and equipment needed to operate our nation’s airspace safely. We are going to make sure small and disadvantaged businesses owned by women and minorities have the chance to do this work so we can expand jobs and opportunities across the country,” said FAA Deputy Administrator A. Bradley Mims.

Below is a breakdown of how the FAA will invest the $1 billion available in the first year of funding:

The projects that this funding supports will create jobs for local suppliers, construction workers, and communities nationwide.