Posted: 17 May 2022 | International Airport Review | No comments yet

Although there has been an increase in traffic developments during the first quarter of 2022 for Avinor, there is still room for improvement, as passenger volumes are at a level of 60 per cent of normal activity pre-pandemic. 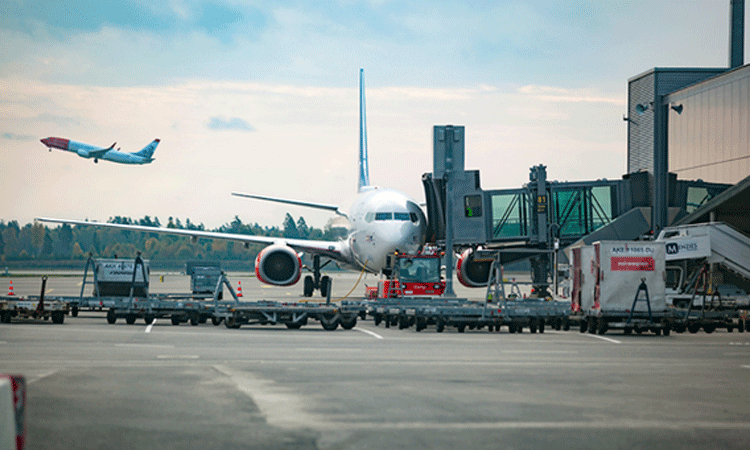 Despite positive traffic developments, the passenger volume in the first quarter is at a level of 60 per cent of normal activity before the pandemic. Due to the Omicron variant, figures were poor for traffic volume and commercial revenue in January and February 2022, while March 2022 saw good recovery. The outbreak of war in Ukraine on 24 February 2022 has had a negative impact on the traffic volume for flights through Norwegian airspace. Closed airspace over Ukraine and sanctions between the U.S./EU and Russia has led to changes to routes.

“The COVID-19 pandemic has had a huge negative effect on the entire aviation industry. The main focus in Avinor has been to ensure continuity and ongoing operations throughout this period. Work on rationalising operations is continued in order to secure the group’s financial position in the longer term,” said CEO of Avinor, Abraham Foss.

The government’s proposal for the revised national budget for 2022 was presented on 12 May 2022. It was proposed that that Avinor’s contribution to the development of a new airport in Bodø is reduced by 390 million (NOK), and that Avinor and the government share the risk of cost overruns between them. The government further proposes that Avinor is given a subsidy of 250 million (NOK) in Q2 2022 in the case that it is required to ensuring compliance with equity requirements. Based on the signals in the revised national budget, the board will reconsider the investment decision for a new airport in Bodø.

Total operating expenses in the first quarter of 2022 comprised 1,653 million (NOK), compared to 1,466 million (NOK) in the first quarter of 2021, which entails an increase of 12.7 per cent. Cost developments must be viewed in the context of a significantly higher traffic volume, both in terms of airport operations and air navigation services compared to the same period in 2021.

Traffic increase of 198.1 per cent compared to the first quarter of 2021

Scaling up operations to meet increased traffic volumes is carefully balanced against increased operating costs. In addition, the project portfolio is continuously assessed and prioritised. An extraordinarily strong increase in prices for building and construction projects represents an increased risk in Avinor’s project portfolio.

“Mobility and efficient air transport are essential for social development, as well as for the growth of the Norwegian travel industry and businesses. Avinor’s corporate social responsibility entails that the Group facilitates further development and expected changes in air traffic. We are aware of the challenges Avinor and aviation are facing when growth and greenhouse gas emissions are to be reconciled in sustainable value creation. At the same time, we are dependent on innovation and technology developments to unite the goals of emission reductions and expected traffic growth,” added Foss.