U.S. FAA to award over $627.7 million in funding through its Airport Improvement Program

A total of 390 airports in 39 states, Puerto Rico and the Federated States of Micronesia will benefit from more than $627.7 million in FAA grant funding. 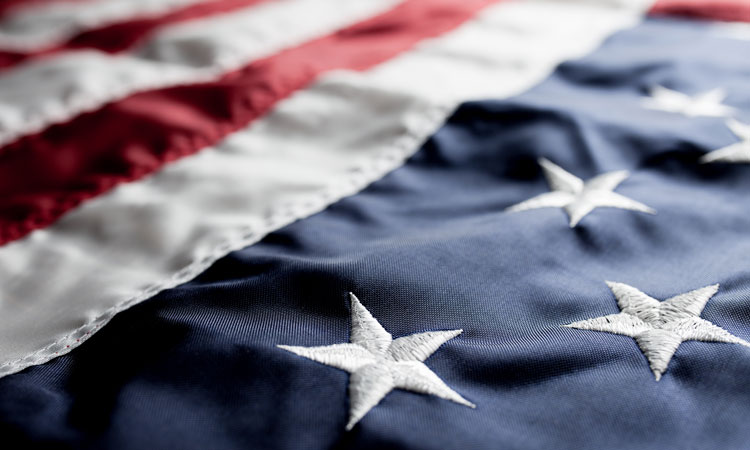 The U.S. Department of Transportation’s (USDOT) Federal Aviation Administration (FAA) has announced that it will award more than $627.7 million in funding for airport infrastructure and safety projects through the FY2021 Airport Improvement Program (AIP).

“Airports serve as a lifeline for communities across the nation,” said the U.S. Secretary of Transportation, Pete Buttigieg. “Modernising our infrastructure in a way that creates jobs, ensures safety, combats climate change and fosters equity is a top priority for the Biden-Harris Administration. These airport improvement grants will help airports across the country to better serve their communities.”

AIP projects promote safety, efficiency, environmental stewardship, infrastructure and security at the nation’s airports. This most recent grant announcement includes the award of 449 grants to 390 airports in 39 states, Puerto Rico and the Federated States of Micronesia.

“These grants are an investment in safety and continued innovation,” said FAA Administrator, Steve Dickson. “Every airport in every community plays a vital role in our air transportation system.”

Examples of projects receiving grants include:

For the construction of a new replacement airport in Newtok, Alaska. The project is critical to the airport and to the village of Newtok, which is home to an Alaska Native community of 374 residents. The airport and the community will relocate to higher ground due to the fact that the ground that surrounds the airport and village is eroding.

Residents depend solely on aviation to transport people, goods, mail, medicine and other essential services. The replacement airport project and the relocation of village residents is scheduled for completion in 2023.

For the shifting and reconfiguring of the existing runway. This project will create jobs and continue to improve the safety and efficiency of the airport, which is important for the cargo companies that support the auto industry.

For the construction of an apron and taxi lanes as part of a large scale, multi-year terminal redevelopment programme. Including this grant, approximately $95 million in AIP funds have been spent on the project.

The project has supported thousands of jobs since it began in 2014. This funding will help the airport to become more green and sustainable – the expectation is that SLC will attain LEED Gold Certification upon completion of the project.

To construct, improve and rehabilitate the expanded hangar building. This grant is provided under the Military Airport Program, which provides grant funding to assist in transforming prior military airports and facilities for public use. This project will create jobs and help to ensure the sustainability of the regional airline service for the local community.

For the reconstruction of Runway 08/26. This project is critical as poor pavement conditions have reduced the payload capacity of aircraft using the runway by 25 per cent. The project is scheduled to be completed in 2025.

To expand and improve the terminal to allow the airport to meet the Americans with Disabilities Act requirements.

Historically, the AIP grant programme receives approximately $3.2 billion in Congressional funding each year. The FAA will award more than 1,500 grants during 2021. A complete listing of grants and an interactive map of airport recipients is maintained on the FAA website.