Kris Russell, Enterprise Sustainability Program Manager at Dallas Fort Worth International Airport, discusses the airport’s commitment to climate action and how it is set to achieve its ambitious target of net-zero carbon emissions by 2030 – 20 years ahead of the 2050 United Nations’ global target – in the latest instalment of International Airport Review’s exclusive sustainability series. 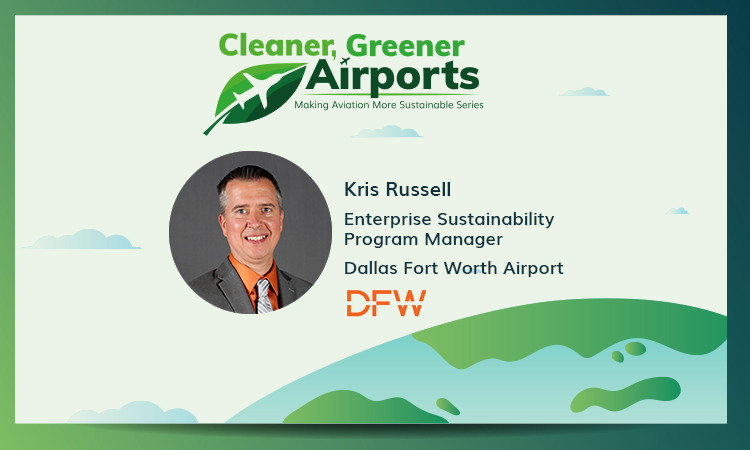 The United Nations (UN) recently noted that the world reduced its carbon emissions by approximately seven per cent in 2020 – and this pace is needed every year this decade in order to prevent the most severe impacts from global climate change. Dallas Fort Worth International Airport (DFW) recognises our vital role in protecting natural resources for our community, now and into the future – Climate Action is one of six key pillars of our sustainability strategy. We have accelerated our actions and committed to a new ambitious goal to achieve net-zero carbon emissions by 2030 – two decades ahead of the United Nations’ global target of 2050. 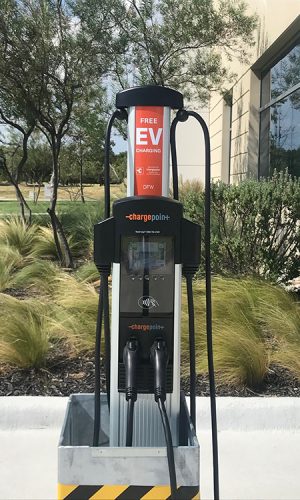 In the past six months, DFW’s sustainability team has developed a climate action plan that achieves a 98 per cent reduction in emissions from a 2010 baseline. Key elements of this plan include: Electrification of terminal heating loads; increased use of renewable natural gas to power our large bus fleet; and a continued commitment to purchase 100 per cent renewable electricity for all airport operations. Additionally, we are actively working with our airline business partners to reduce the carbon emissions associated with aircraft operations.

Becoming the first North American airport to achieve carbon neutral operations in 2016 was important because it enabled us to recognise the connection between improved operational efficiencies and a lower environmental footprint. It also made a bold statement to the world that we care about the way that our business impacts not only the financial bottom line, but how we take care of our customers, our employees, our business partners and the surrounding communities that we serve. We have demonstrated that sustainability is good for business and have established a successful track record of reducing emissions, lowering operating costs and driving economic value.

We are proud to be the first airport in the world to achieve the new 4+ level in Airports Council International’s (ACI) global Airport Carbon Accreditation (ACA) programme. This level, ‘Transition’, recognises DFW’s commitment to decarbonise its operations and achieve net-zero carbon emissions in alignment with the Paris Agreement targets. In December 2020, the United Nations awarded DFW a Global Climate Action Award in the ‘Climate Neutral Now’ category for its Renewable Natural Gas (RNG) Initiative. This honour is the latest example of DFW Airport’s recognition that carbon neutrality is not enough, and that offsetting is not an alternative to action.

Our team first began mapping our emissions sources in 2009. We learned the significant impact associated with our tremendous use of electricity early. Our efforts to measure impacts also allowed us to track the significant benefits of energy efficiency projects and conversion to 100 per cent renewable electricity. More recently, we learned the importance of finding a renewable fuel source for our large bus fleet operation – a fleet that travels a distance equal to circling the globe every 18 hours – which serves 65,000 employees and 200,000 passengers a day. Facility heating is now the largest remaining source of emissions, driven by the heating demand of 6.5 million square feet (604,000m2) of terminal area. In the past few months, DFW Airport has been working on designing a future Central Utility Plant that will use zero carbon electricity for our future heating needs. 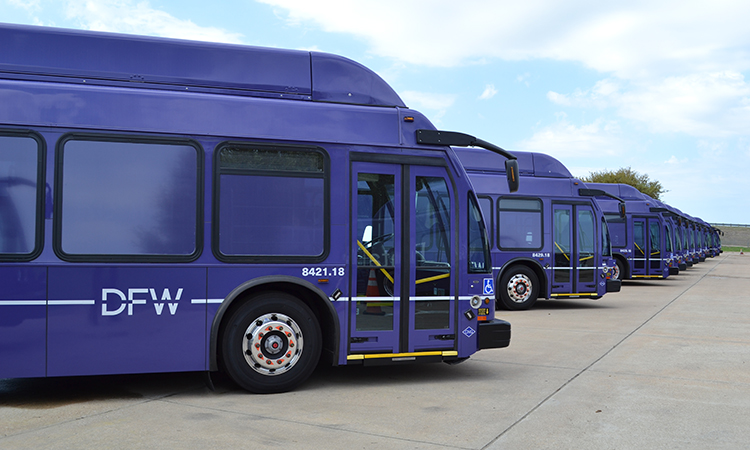 DFW’s ambitious plan will continue to leverage the renewable energy resources in our region – from wind and solar electricity generation to landfill biogas production. These resources will drive our reliance on fossil fuel to less than 10 per cent of our overall energy portfolio, including purchased electricity, facility heating, transportation fuel and fire training fuels. As we advance our use of renewables, we are also partnering with data scientists from the United States Department of Energy’s (DOE) National Renewable Energy Laboratory (NREL) and the Oak Ridge National Laboratory to leverage high-performance computing resources, advanced modelling tools and data science to help us to prepare for the future.

Climate action is integral to our airport’s social license to operate. DFW publishes an annual Environmental, Social, Governance Report to inform the community and our passengers of strategic objectives and initiatives to reduce carbon emissions. We will highlight our annual progress each year, along with key partnerships that are delivering our commitment to zero carbon operations in the future.

Kris Russell is the Enterprise Sustainability Program Manager at Dallas Fort Worth International Airport with a diverse knowledge in the management and implementation of sustainability programmes and 20 years of airport experience. He has a proven track record of achieving and maintaining airport carbon neutral certification – recognised globally by Airports Council International’s Airport Carbon Accreditation Program and selected as the inaugural United States airport representative on the global programme Task Force.