Despite passenger numbers increasing over 140 per cent, cargo through DWC has declined by 5.3 per cent. 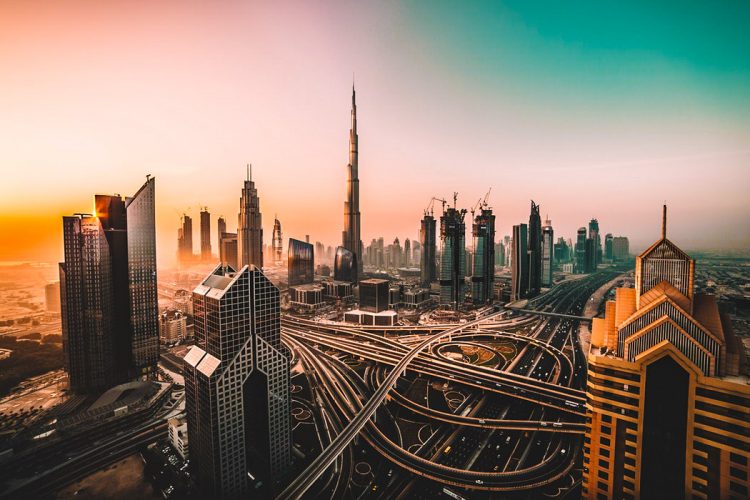 The increase follows the transfer of flights by a number of airlines during the closure of Dubai International’s (DXB) southern runway for rehabilitation from 16 April to 30 May 2019. More than 900,000 of the total traffic in the first half was recorded during the 45-day period, which is equal to the airport’s entire annual passenger traffic in 2018.

Accounting for more than a quarter of the traffic, the South Asia region was the single largest contributor to traffic at DWC during H1 with 379,851 customers, closely followed by CIS with 312,083 passengers and the GCC with 281,184. Other significant contributors include Eastern Europe and Western Europe with more than 100,000 customers each.

DWC moved a total of 450,000 tonnes of freight in H1, a year-on-year decline of 5.3 per cent which is due to softening of overall air cargo market.

Paul Griffiths, CEO of Dubai Airports, said: “The 45-day period was a major challenge for DWC as the airport had to accommodate a massive spike in both passenger and flight traffic – going overnight from 10 flights a day to 80 flights on peak days. Thanks to the planning and collaboration between Dubai Airports and our service partners including dnata, the General Directorate of Residency and Foreigners Affairs, Dubai Police, flydubai and other airlines, we were able to turn the challenge into an opportunity and successfully showcase DWC as a fantastic airport that’s quick, efficient and convenient.”

Preparations for the expanded operations at DWC during the 45 days were logistically the same as opening an airport the size of Glasgow overnight. Some 600 pieces of heavy equipment had to be moved to DWC to ready the facility to handle the additional traffic and ensure a seamless and smooth operation from day one.

During DXB’s runway rehabilitation programme, DWC showcased its newly expanded facilities, which can now accommodate up to 26.5 million passengers annually. The expanded airport has 90 check-in counters, 10 additional desks for business class customers, 24 departure gates, a 6,000-bags per hour baggage handling system, 40 immigration counters and five smart gates at arrivals, and a shaded car park of 2,500 capacity, which is currently free to use.

DWC was served by 11 passenger airlines operating an average of 525 weekly flights to 31 international destinations during the peak 45 days between April and May. DWC is also home to 18 cargo operators that fly to as many as 45 cities around the world.