Amsterdam Airport Schiphol (AMS) is encouraging the use of cleaner, quieter aircraft through its airport charges levied on airlines. 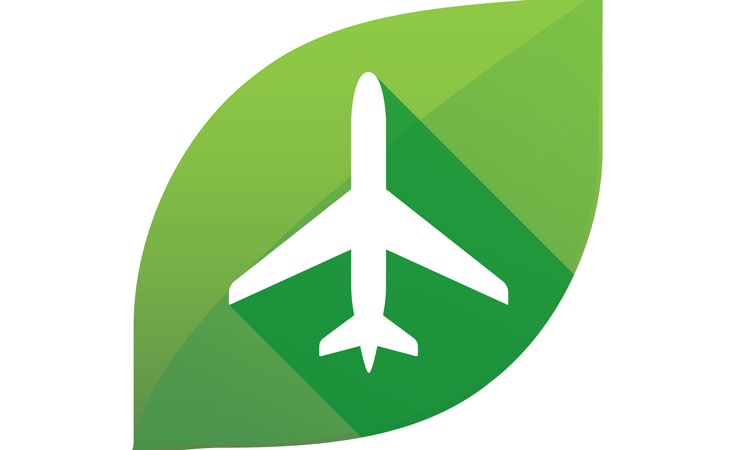 Airlines are being given a financial incentive to use cleaner, quieter aircraft and a financial disincentive to use noisy aircraft. This forms part of the new airport charges set by Schiphol for the period running from 1st April 2019 until 31st March 2022. The charges for the airlines will be rising by an average of 7.9 per cent over the next three years. Schiphol anticipates maintaining a balanced price-quality ratio compared to other hubs.

The new charges will see airlines paying 180 per cent of the basic rate for take-off and landing fees for the noisiest, most polluting aircraft by 2021.

The charge for the cleanest, quietest aircraft will be 45 per cent of the basic rate. These fee changes will be introduced in a phased approach running to 2021. The basic rate is based on arrival or departure during the day and on handling flights at a passenger boarding bridge. Night-time rates are higher. Encouraging cleaner, quieter aircraft is part of the ‘smart and sustainable’ plan.

Investments in space, quality and innovation

In addition to the take-off and landing fee, Schiphol also charges for security and passenger services by way of airport charges. Over the next few years the costs of these services are set to rise, due, in particular, to investments being made in space, quality and innovation. For example, Schiphol is investing in a new pier and terminal, through which it will be improving service provision to airlines and passengers.

Schiphol will achieve this through the redesign of departures and lounge 1, which will see Schiphol renovating, revamping and extending the existing space. A mezzanine floor will be introduced in departures 1, creating more space for security, check-in and waiting areas. Schiphol are also looking to expand the departure lounge area at the rear, change certain routes and increase the range of facilities.

Furthermore, Schiphol is redesigning several piers to provide a greater degree of comfort for passengers. Piers D, E, F and G will be rearranged with varied seating areas and work spaces, modern sanitary facilities and more catering and retail outlets. Schiphol is also investing in innovations such as ‘seamless flow’. With the ultimate objective to allow passengers to go through the border passage using biometrics.