Paris-Orly airport expansion, which is expected to be an eco-friendly development, is hoped to facilitate increased passenger numbers to allow seamless travel. 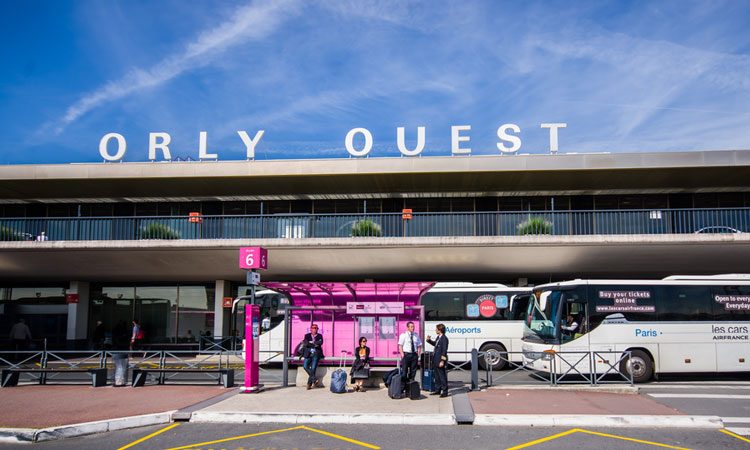 Groupe ADP is opening a new 6,000m2 building in Hall 1 of the West Terminal of Paris-Orly Airport.

The new infrastructure, made necessary by the regular increase in number of passengers at Paris-Orly, will improve service by increasing the size of the boarding and alighting areas, and will increase capacity in Hall 1, from 4.8 to 5.5 million passengers per year.

Régis Lacote, Paris-Orly Airport Managing Director, said: “This new boarding area is just one part of a major transformation plan for Paris-Orly Airport. By 2020, the airport will have a totally new look and feel, thanks to improved quality of services and facilities as well as streamlined passenger experience.”

The layout of the boarding area will allow for a clearer separation of functions: marble flooring in the walking areas, carpeting around the seats and services, a main walking aisle wide enough (six metres) to allow passengers to move easily from one end to the other.

For the hall’s atmosphere and design, Groupe ADP used natural materials like wood wall panelling, and it considerably opened up the building to natural light, with a view over the aircraft.

To meet passengers’ needs and expectations, three new stores have been opened: a Relay boutique, a duty-free zone selling alcohol, tobacco, perfume and lifestyle products, as well as a Paul restaurant.

In addition, a range of services are available in the boarding lounge: kids’ play areas, PlayStation games, phone-charging stations, a public piano, and an outdoor smoking terrace. This hall is intended for passengers flying to Schengen destinations on the following airlines: HOP! Air France, Air France, Air Malta, Alitalia, Iberia, TAP and Vueling.

On the environmental side, the entire building is equipped with LED lights, including in the hall, aircraft zones, runway and ground lighting; the indoor lighting is linked to intelligent management systems with presence and brightness sensors as well as timers; and the air handling units have variable speeds and an energy-saving system.

In terms of its social commitment, the project’s main construction contracts included a social inclusion clause stipulating that 10,000 hours of work would be performed by underprivileged people (long-term job seekers, RSA recipients, etc.) and this quota of hours was met fully.