The increase in revenue and traffic at Paris Aéroport, Groupe ADP have been attributed to the the facilities of the airports and international development. 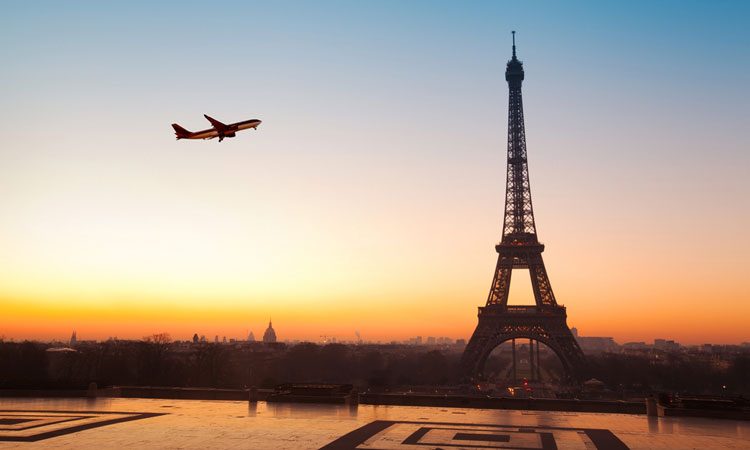 GOOD PERFORMANCE: revenue up by nearly 44 per cent at Paris Aéroport

Groupe ADP has seen a rise in the overall traffic through the airports and an increase in the revenue in the first half of 2018.

Traffic is up three per cent at 49.9 million passengers, despite the strikes of French air traffic control. This traffic increase would be up by just over four and a half per cent if the strike numbers are excluded.

The airports have attributed the increase in revenue and traffic to the international development and activities within the airports.

The figures were further broken down in terms of aviation segment revenue, which was up three per cent at €906 million over the first half of 2018.

Revenue from airport fees (passenger fees, landing fees and aircraft parking fees) were up by 4.5 per cent, at €526 million over the first half of the year, benefiting from the growth in passenger traffic, which was up three per cent, and the increase in tariffs, despite the strikes.

Revenue from airport safety and security services was up by just over one per cent, at €244 million.

Augustin de Romanet, Chairman and CEO of Aéroports de Paris SA – Groupe ADP, said: “The infrastructure works, as planned by the ERA 3, are on track, in particular the commissioning, during the second quarter of 2018, of the luggage sorting system under the hall L of the terminal 2E. Abroad, a new step has been passed in April, with the take-over of Airport International Group, concessionary of Amman international airport in Jordan. Results of the firm are now fully consolidated.

“Over the first half, TAV Airports posted very good results thanks notably to the acquisition of Antalya since May 2018 and the traffic growth of 17.7 per cent. At last, Groupe ADP follows its long term development strategy, by preparing the future terminal T4, an infrastructure allowing to increase Paris-Charles de Gaulle’s capacity by 35 to 40 million passengers by 2037. This emblematic, structuring and ambitious project for the attractiveness of Île-de-France and its territories will be built in several phases and its global cost is estimated between €7 billion and €9 billion.”