Following years of focused work, which includes electrification of its vehicles, a switch in fuels and implementation of efficiency measures, the airport has now secured its position as one of the most climate-smart in the world. 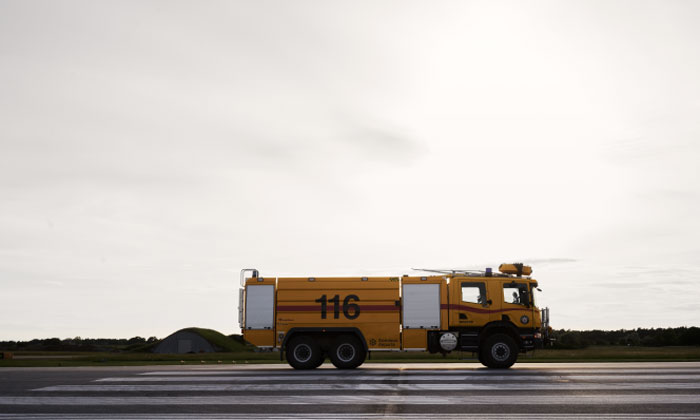 Aviation’s battle against climate change is a two-pronged affair. On one hand you have aircraft emissions, contributing between 2 and 6 per cent of the world’s greenhouse gas pollution, depending who you speak to.

On the other, there is the impact of airports themselves, huge builds requiring massive amounts of energy all year round and occupied by fleets of fuel-hungry vehicles. The latter prong at least is one that Sweden’s Visby Airport can happily say it is doing the best it can to overcome.

“There is a great transformation under way in the transport sector right now, with reduced fossil carbon dioxide emissions being the top priority. Visby Airport is a large enterprise that uses many vehicles and equipment as well as a lot of energy to enable air transport to and from the island of Gotland. It is a major achievement that our operations at the airport are now entirely fossil fuel free, and I am very proud,” said Gunnar Jonasson, Airport Airector at Visby Airport.

In ten years, carbon dioxide emissions at Visby Airport have decreased from about 300 tonnes a year to zero. Intensive work to replace all vehicles that run on fossil fuel energy – everything from fire trucks to snow removal equipment – accounts for the reduction.

Energy consumption has fallen steadily, and the airport’s energy is provided by green, or renewable, electricity. Swedavia also buys biofuel for its employees’ travel on official business, which means that this too is fossil fuel free.