Lithuanian Airports has experienced a significant period of growth, welcoming more than 2.3 million passengers, 24,000 flights, and transporting around 9.9 thousand tonnes of cargo in the first half of 2022. 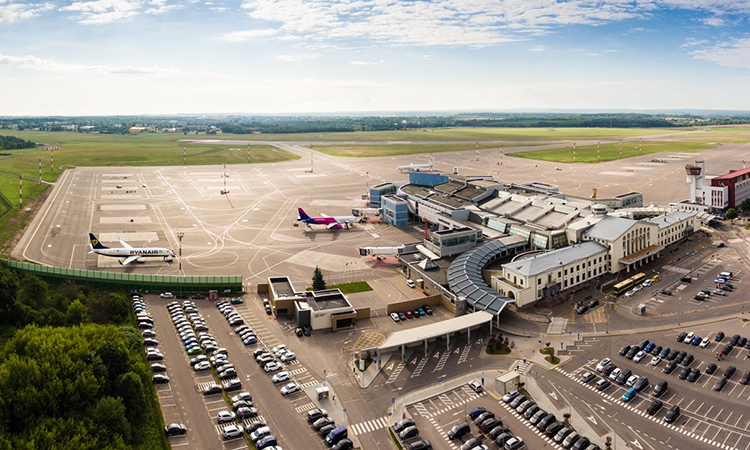 In the first half of 2022, Lithuanian Airports operated more than 2.3 million passengers, 24,000 flights, and transported around 9.9 thousand tonnes of cargo. Aviation experts say that the current trends can be described as a period of growth rather than recovery.

Lithuanian airports are among the leaders

“We welcomed the year on a positive note, with more and more countries removing the COVID-19 restrictions for travellers: testing, self-isolation. These trends allowed us to predict a significant recovery in the sector, but even the best expectations were missed. This rapid growth has also created a number of operational challenges for some aviation stakeholders,” said Stikliūnas.

From his point of view, the prevailing tension, supplemented by Russia’s war against Ukraine that started at the end of February 2022, did not prevent Lithuanian airports from ranking high among European airports in terms of recovery speed.

“We are among the leaders in Europe in terms of recovery performance. In June this year, we were able to recover almost 90 per cent of the traffic that existed at the same time before the pandemic. In terms of passenger numbers, as much as 93 per cent of the passenger traffic we had in 2019 passed through Lithuanian airports in June 2022. In addition, we now offer as many as 98 destinations for travellers,” added Stikliūnas.

He further explained that results of the first half of this year were significantly ahead of the same period last year (2021). Passenger traffic increased almost five times and the number of flights two times. The number of destinations increased from 80 to 98.

What challenges lie ahead?

As travelling demand has grown strongly, airports in Europe and Lithuania are intensively preparing for the next year and the rapid growth in passenger and flight flows.

“Already at the beginning of this summer, we have seen operational challenges at major European airports, which have led to significant inconvenience for passengers. Although the situation in Lithuania is stable and the number of flights cancelled and delayed for more than two hours is similar to that before the pandemic (one per cent and about two per cent accordingly), the trends show that we need to continue to actively plan expansion projects and increase the number of employees – these are the areas we are working hard on,” commented Stikliūnas.

He also pointed to the economic and energy problems that affect all transport sectors. However, according to the expert, rising inflation did not have a major negative impact on people’s willingness to travel in the first half of the year (2022).

As the summer aviation season gets underway, Lithuanian Airports have updated their passenger and flight traffic predictions for 2022.

According to Stikliūnas , the prediction has improved several times during the year, which shows that the strategy of Lithuanian Airports’ partners and passenger promotion has paid off, especially when comparing the achieved results with other Baltic airports.

“We will continue to work consistently and implement actions to achieve our goals. We have adapted our business strategy, which focuses on retaining staff, encouraging partners and travellers and improving infrastructure. We have been successful in pursuing these priorities even during the pandemic, and we will continue to do so,” concluded Stikliūnas.