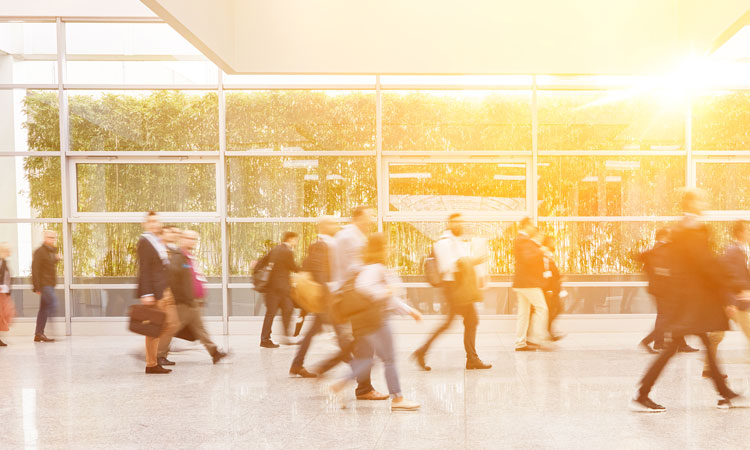 Important for tourism and the hospitality industry

The fact that traffic numbers are continuing to rise in the wake of the pandemic is good news for the Norwegian hospitality industry, Norwegian tourism and the country’s economy in general.

“We are seeing a significant upswing in traffic numbers, both in terms of passengers and aircraft movements, and this is a boon for Norwegian jobs, the Norwegian hospitality industry and Norwegian tourism. These are sectors that have been severely affected by the pandemic and that are now sensing a welcome uplift,” said Vice President Traffic Development with Avinor, Gaute Skallerud Riise.

“The outlook for the summer months is also strong, with positive signals from several players and good capacity in the market, and we now expect passenger figures to approach 90 per cent of 2019 for Avinor,” added Riise.

“These numbers are very encouraging and a result of the impressive work a unified tourism industry has put in before and during the pandemic. Now we’re looking forward to a further strengthening and development of the unique experiences that Bodø and Salten have to offer,” said Tourism Manager with Visit Bodø, Ann-Kristin Rønning Nilsen.