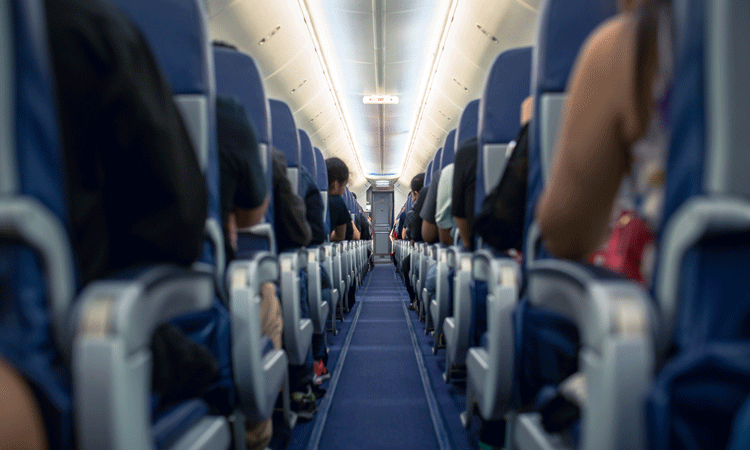 Airlines have scheduled 215.6 million seats at Aena’s network airports for the summer season, an increase of 1.6 per cent compared to the final closing summer season schedule in 2019 before the start of the COVID-19 pandemic. This figure is the result of the latest adjustments made by airlines, which are common in the weeks leading up to the start of the season. This data does not include the schedule of flights with Ukraine and Russia, which would represent around one per cent of the seats.

In terms of scheduled movements, these represent a little over 1.2 million commercial passenger operations, a decrease of 1.3 per cent compared to the 2019 summer season.

The airports in the Canary Islands record the largest increase compared to 2019, with a nine per cent improvement in seats scheduled by airlines, standing at 31.5 million seats. At the forefront is Gran Canaria Airport (LPA) with 8.5 million, three per cent more, followed by Tenerife Sur Airport (TFS), with 7.3 million, 12 per cent more, and César Manrique-Lanzarote Airport (ACE), with 5.6 million, 15 per cent more.

It is also worth highlighting the expected growth at the airports in the Balearic Islands: Palma de Mallorca Airport (PMI), with an increase of 11 per cent in scheduled seats (31.2 million), Ibiza Airport (IBZ), with 11 per cent (9.3 million), and Menorca Airport, with 40 per cent (5.1 million seats).

After Spain, the countries where airlines have offered a greater number of seats for the 2022 summer season are the UK, with 35 million (-three per cent); Germany, with 21.6 million (-six per cent); and Italy, with 13 million seats offered (+five per cent).

The overall data for the 2022 summer season are positive, but the degree of uncertainty remains high due to factors such as the evolution of the pandemic, the conflict in Ukraine and the rise in fuel prices.

The scheduling of seats and movements is always subject to change by airlines.