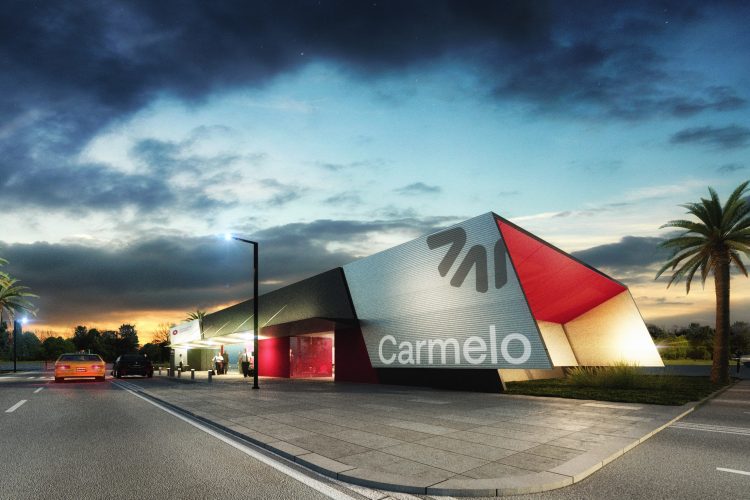 Click here to take a virtual tour of the new airport!

Aeropuertos Uruguay laid the foundation stone of the new Carmelo International Airport (SUCM) in Uruguay, setting off the modernisation works at the air terminal. Carmelo is the first airport of the country’s National System of International Airports that the company will renovate.

The infrastructure works are part of the commitment announced by the company, part of the Corporación América Airports global group, after being awarded a concession to manage and modernise six air terminals in different parts of the country, Rivera, Salto, Carmelo, Durazno, Melo, and Paysandú. Aeropuertos Uruguay is also responsible for managing both the Carrasco and Punta del Este international airports in the country.

The foundation stone ceremony at Carmelo Airport was attended by Uruguayan President Luis Lacalle Pou, the Minister of National Defense, Javier García, and the Mayor of Colonia Carlos Moreira, among other local, regional and national authorities.

One of the main priorities for Aeropuertos Uruguay is to enhance air connectivity in the country to promote development. The company plans to invest over $45 million in refurbishment works, operating and maintenance costs at the Carmelo air terminal during the term of their operating license. 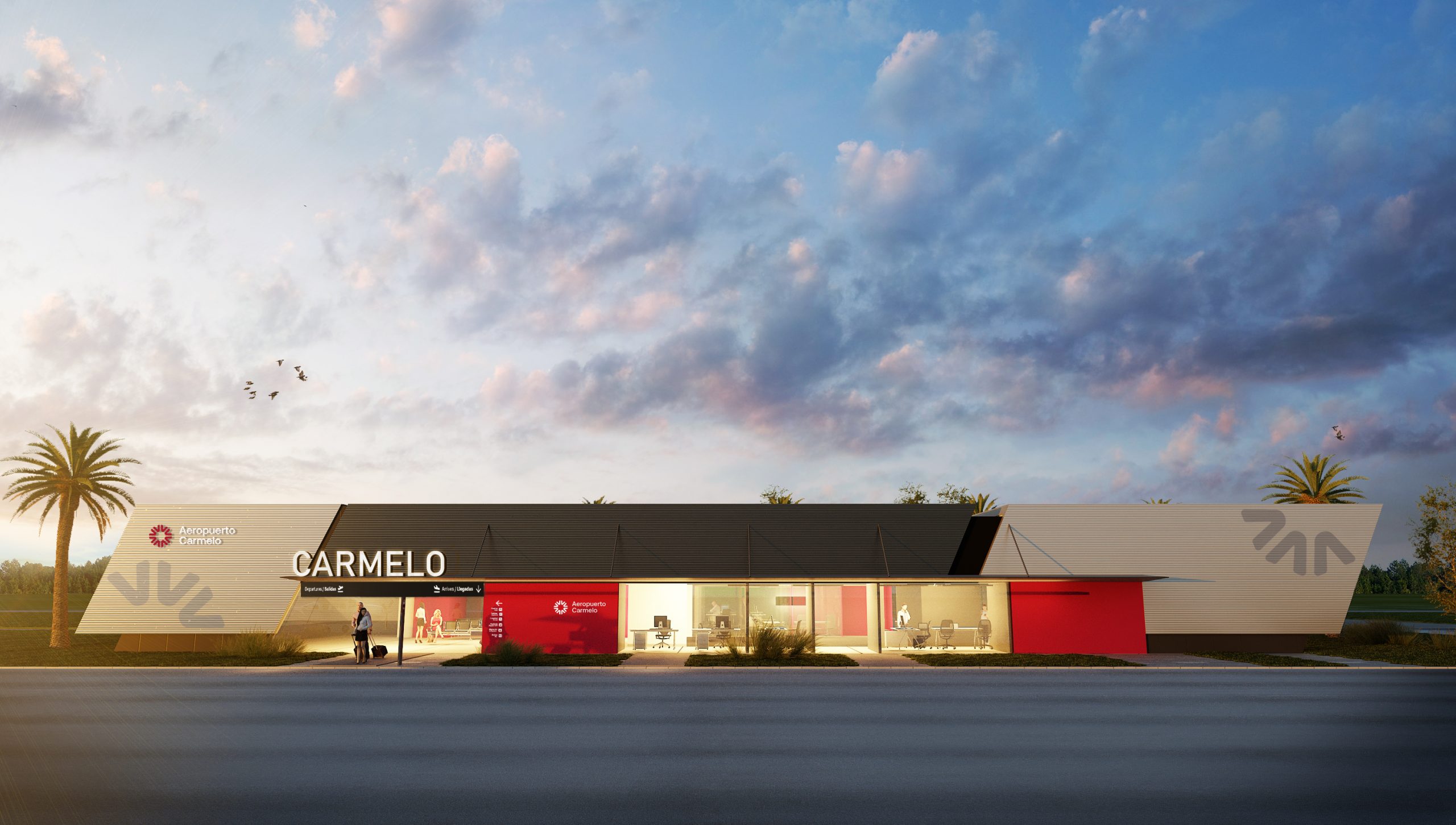 Among the modernisation works to be undertaken at Carmelo Airport are a new air terminal with fully equipped facilities to operate international flights; the paving of the 1080m main runway, the construction of new taxiways and tarmac, the installation of LED lighting on runways, taxiways, and tarmac, and the construction of a new perimeter fence.

The renovation project, which is expected to be completed by the end of the year (2022) also includes the installation of an approach lighting system to enhance operational safety and broaden the range of operating conditions, the construction of offices for the National Air Police and Fire Department, and a new automated weather station.

The objective of the works is to build a first-class airport that complies with the highest operational safety standards, in line with the International Civil Aviation Organization (ICAO) regulations.

During his presentation, Arrosa highlighted the company’s commitment to developing sustainable aviation projects, reducing the carbon footprint further and promoting a sustainable and environmentally friendly growth.

Upgrading the airports that are part of the Aeropuertos Uruguay group will enhance Uruguay’s air connectivity and promote the economy, tourism, and logistics infrastructure of the communities and regions where they are located.