Despite large investments so far, Leeds Bradford Airport has announced it is withdrawing its planning application for a replacement airport terminal building due to excessive delays. 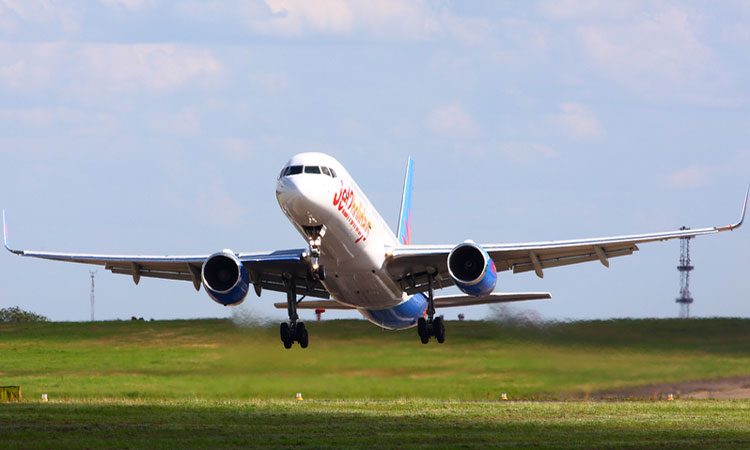 Leeds Bradford Airport (LBA) has announced it is withdrawing its planning application for a replacement terminal building following excessive delays and the decision to call in plans by the Secretary of State for Levelling Up, Housing, and Communities.

With large investment in the scheme so far, airport bosses say they are not prepared to commit a further uncapped sum over an indefinite timeframe into a public inquiry process when their focus needs to be on modernising the airport for the future.

The airport will instead turn its attention to developing the extension to the existing terminal, originally approved by Leeds City Council in 2019, to enable it to meet the rapidly increasing passenger demand as the aviation sector recovers from the pandemic.

The replacement terminal plans, which would have delivered a purpose designed, BREEAM excellent rated terminal building, were about meeting demand already approved under the 2019 consent in a more sustainable way, allowing the airport to achieve its environmental targets more quickly within an ambitious new development.

LBA remains committed to delivering its 2030 Carbon Net Zero Roadmap and to creating a modern, decarbonised, regional UK airport within the extension scheme.

Vincent Hodder, CEO of Leeds Bradford Airport commented: “It is with regret that we have made the decision to withdraw LBA’s application for the development of a new replacement terminal.

“As the travel and aviation industry continues to recover from the impacts of the pandemic, LBA needs to be able to respond to rapidly increasing demand within the next few years.

“I would like to thank everyone who has supported us in the planning process, from the general public to the business community and councils across Yorkshire. Whilst this is a setback for our airport and region, we remain committed to investing in LBA to be an outstanding, decarbonised, modern airport for the future.”

“My team and I are optimistic about the recovery from the pandemic and about the future of Leeds Bradford Airport,” he added.

Further details of the extension scheme will be released in the coming months.