Despite an increase in passenger numbers and aircraft movements during Q3, Avinor is still experiencing a significant decline in income from traffic and commercial activities for 2021. 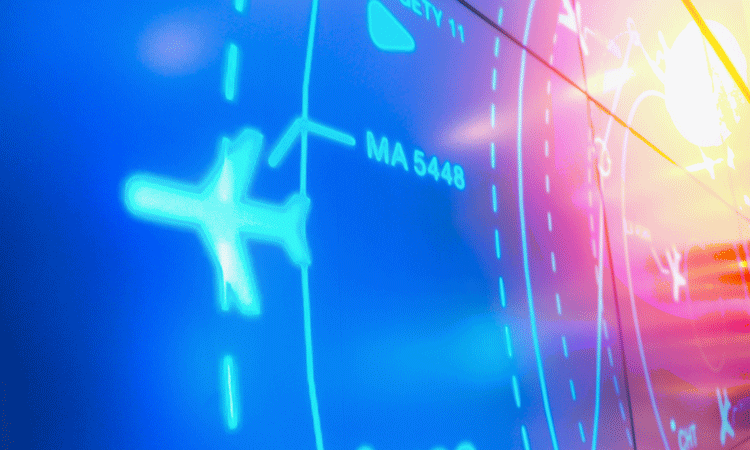 Compared with Q2, the number of passengers increased by 123 per cent while there was a 42 per cent increase in aircraft movements.

“We have seen an increase in travel activity throughout the summer and autumn as a result of the increased rate of vaccination and the easing of travel restrictions. Consequently, there has been increased traffic and commercial income in this period,” said Avinor’s CEO, Abraham Foss.

Figures for the year-to-date down

Over the course of the first nine months of 2021, traffic has fallen 19.4 per cent (passengers) and 3.1 per cent (aircraft movements) respectively when compared with the same period in 2020. This represents a sharp fall in traffic income and commercial income.

From 1 January to 30 September 2021, Avinor’s airports handled a total passenger traffic volume across all its airports that was 67 per cent lower than the equivalent figure in 2019. The greatest decline has been at airports with international destinations.

Foss commented: “Requirements from the authorities relating to necessary documentation and infection prevention measures, testing regimes and travel restrictions, as well as airlines’ route planning will all be factors that determine when traffic stabilises at a higher level.”

Work is under way to fund the new airports in Bodø and Mo i Rana. Both airports are mentioned in the Norwegian government’s draft state budget for 2022. In addition to Avinor’s funding of these projects, there will also be government and local funding.

Following the completion of a competitive tendering process in October 2021, Onepark was awarded the new contract to operate parking facilities at Oslo Airport (OSL). Onepark has operated the airport’s parking facilities for the last five years. The new contract will cover the period 2022 to 2027 and has an estimated value to Onepark in sales of approximately NOK two billion.

Avinor continues its efficiency work in relation to its operations in order to ensure the Group’s financial position in the longer term. The Group is scheduled to undergo a reorganisation in 2022 to coordinate resources and standardise processes. Avinor’s strategic priorities, including the level of its operating costs and investments, will be adapted to fit the long-term prognosis for the aviation industry.

In the period from 1 January to 30 September 2021, Avinor received subsidies totalling NOK 3,800 million, which were wholly recognised as grants from the state, which corresponds with the subsidies that were adopted as part of the government’s state budget for 2021.

The absence of owner subsidies during Q4 2021 may mean that the Group does not achieve equity of 40 per cent at 31 December 2021.

“We are working on measures to strengthen our equity in the longer term. This will include the continuation of cost-saving measures, reductions in investment levels and an income-generation agenda,” said Foss.

Mumbai Cargo: The key lynchpin in the supply chain for COVID-19 vaccines and essential pharma supplies