Construction works at Belgrade Airport have advanced with a new phase of modernisation to the passenger terminal, to further improve customer comfort and travel experience. 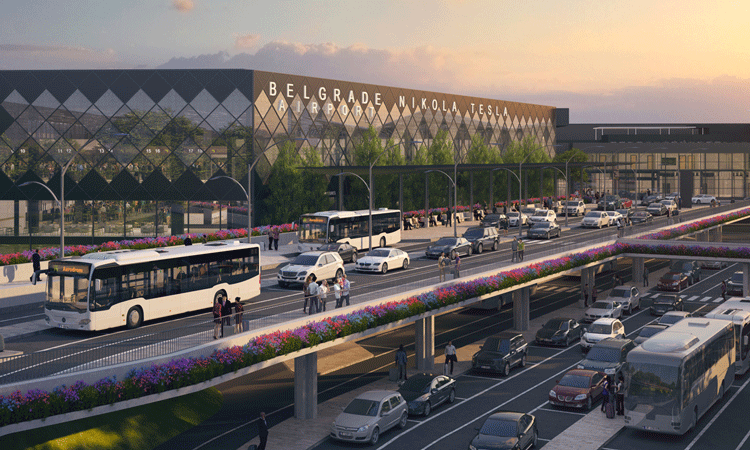 Belgrade Airport, the concessionaire of Belgrade Nikola Tesla Airport (BEG) and member of VINCI Airports, has begun a new phase of works on modernisation of the largest airport in Serbia to further improve customer experience and comfort.

Extensive works on Terminal 2 are being carried out in phases, first at arrivals area, on the ground floor and at the first floor in the area in front of passport control. Modernisation and expansion of the terminal building includes: complete reconstruction of the interior, increased number of check-in counters, and more than 1,200 m2 of space for new restaurants, bars and shops. Furthermore, centralised security control will be created on the first floor, which instead of waiting in front of the gates, will now be performed in one place for more efficient and faster passenger flow. The works on the refurbishment of the A and C side gates are also ongoing, as well as on new, additional roof corridor that will enable the separation of arriving and departing passengers throughout the whole terminal building. 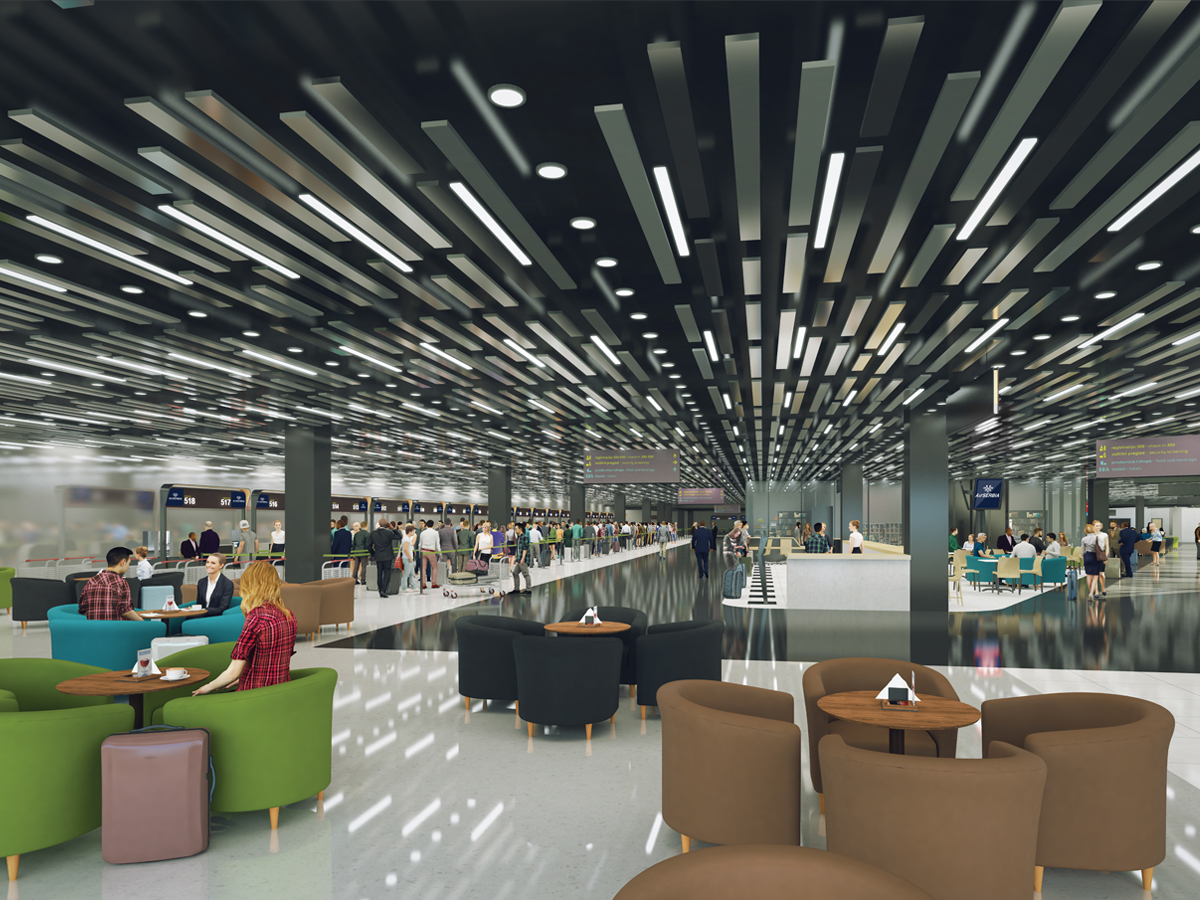 At the same time, preparatory works are underway on the access roads modernisation, construction of new parking lots, upgrading and reorganisation of traffic lanes, and complete reconfiguration of the access plateau in front of the passenger terminal. This will enable faster access, more efficient traffic flow, as well as increase the capacity for short-term and long-term parking of vehicles. During reconstruction of the parking in front of the terminal building part of the existing trees would need to be removed or relocated to other airport locations. The whole project encompasses formations of large, additional green areas and parks within the airport complex in the following period, that will contribute Belgrade Airport remaining one of the greenest airports in the region.

The works are not affecting the safety and regularity of the air traffic. All changes in the vehicles and passenger’s flow are visibly marked with signs, info boards and banners as Belgrade Airport is thanking all passengers and visitors for their understanding and patience during the course of the works. The company will regularly inform the public on all changes and status of the works. The airport’s teams are fully committed to deliver the best customer experience during this transformation period. 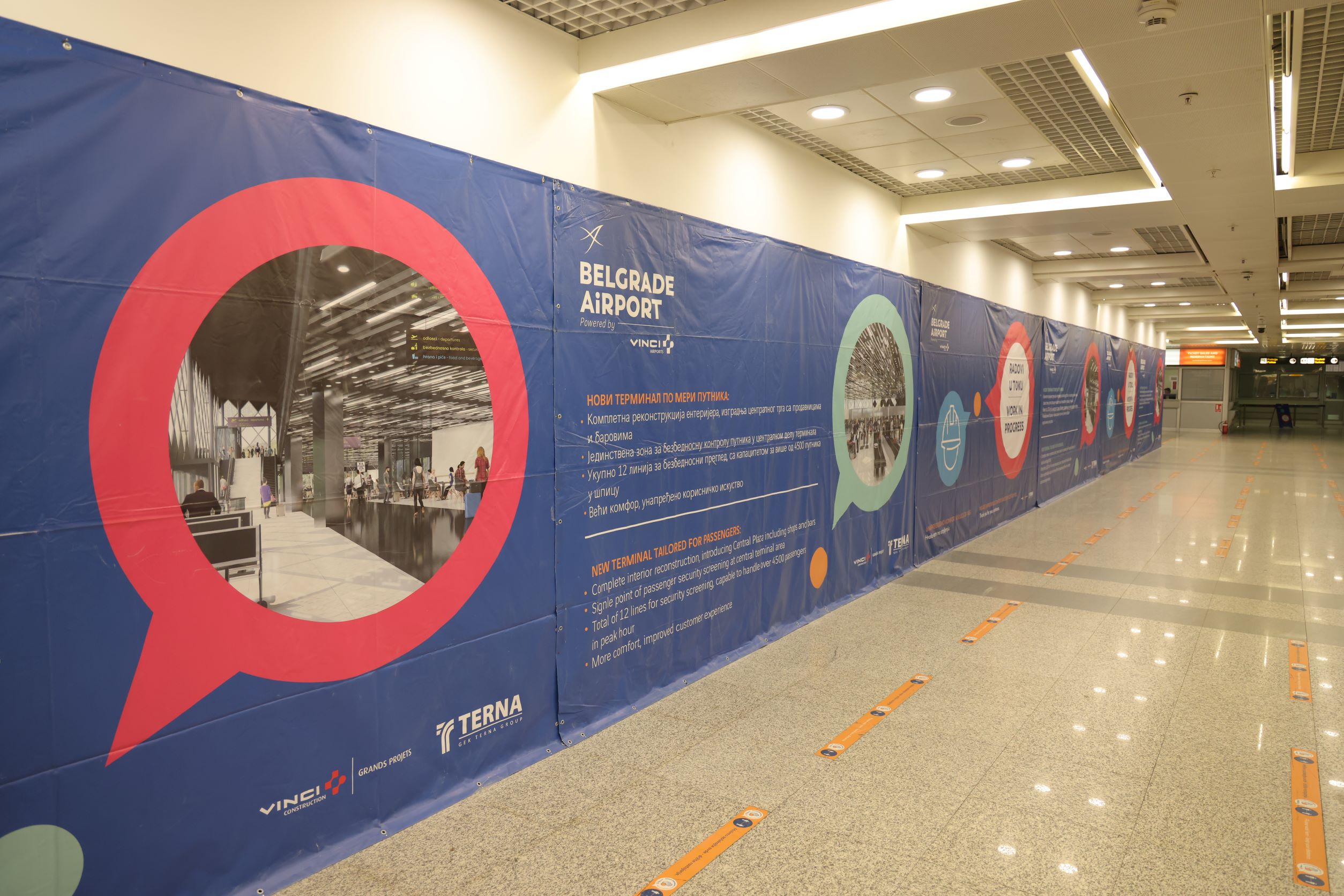 VINCI Airports investment in this year’s significant infrastructure works is worth more than €80 million and, among other, include further terminal reconstruction and expansion, building of new, inserted runway, modernisation of the access roads and parking lots, expansion of aircraft parking positions, and construction of ecological facilities solid waste and waste water treatment plant, new heating plant and a solar farm. The goal of the project is to make Belgrade Airport a benchmark for efficiency, innovation and sustainable development, in line with the best practices of VINCI Airports, which manages 45 airports around the world.