The Simplified Arrival process is currently set to be introduced at eight Preclearance locations across Canada, beginning with Toronto Pearson Airport. 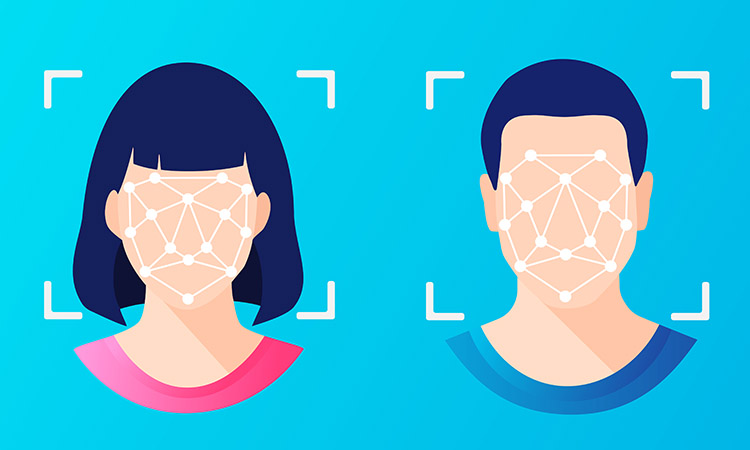 Simplified Arrival is an enhanced international arrival process that uses biometric facial comparison technology to automate the manual document checks that are already required for admission into the U.S. This process provides travellers with a touchless experience that further secures and streamlines international arrivals while fulfilling a longstanding Congressional mandate to biometrically record the entry and exit of non-U.S. citizens.

“In collaboration with our Canadian partners, CBP is excited to expand facial biometrics at Preclearance locations in Canada to provide a secure, touchless and streamlined travel experience into the United States while protecting the privacy of all travellers,” said Clint Lamm, U.S. Customs and Border Protection’s Director of Preclearance Operations. “Given the ongoing health concerns, the use of touchless biometric technology can also enhance traveller and officer safety and support the travel recovery efforts.”

CBP’s efforts to further secure and enhance the international arrival process to the U.S. supports the joint cooperation outlined in the Agreement on Land, Rail, Marine and Air Transport Preclearance between the Government of the United States of America and the Government of Canada that was implemented in 2019.

“CBP’s investment in the Simplified Arrival process is a prime example of technology that will allow travellers to complete the customs journey faster, more securely and with less contact,” said Deborah Flint, President and CEO of the Greater Toronto Airports Authority (GTAA).

Simplified Arrival only uses the biometric facial comparison process at a time and place where travellers are already required by law to verify their identity by presenting a travel document. When travellers arrive at a Preclearance location on an international flight, they will pause for a photo at the primary inspection point.

CBP’s biometric facial comparison process will compare the new photo of the traveller to a small gallery of high-quality images that the traveller has already provided to the government, such as passport and visa photos. In addition, foreign travellers who have travelled to the U.S. previously will no longer need to provide fingerprints, as their identity will be confirmed through the touchless facial comparison process.

Simplified Arrival pairs one of the industry’s highest ranked facial comparison algorithms (as assessed by the National Institute of Standards and Technology (NIST)) with trained CBP officers who are skilled at verifying the authenticity of travel documents. If a traveller cannot be matched to a photo on record using the Simplified Arrival process, the traveller will proceed through the traditional inspection process, consistent with existing requirements for entry into the U.S.

U.S. travellers and those foreign nationals who are not required to provide biometrics who wish to opt out of the new biometric process may notify a CBP officer as they approach the primary inspection point. These travellers will be required to present a valid travel document for inspection by a CBP officer, and they will be processed consistent with existing requirements for admission into the U.S.

CBP is committed to its privacy obligations and has taken steps to safeguard the privacy of all travellers. CBP has employed strong technical security safeguards and has limited the amount of personally identifiable information used in the facial biometric process. New photos of U.S. citizens will be deleted within 12 hours. Photos of most foreign nationals will be stored in a secure U.S. Department of Homeland Security (DHS) system.

To date, more than 62 million travellers have participated in the biometric facial comparison process at air, land and sea ports of entry. Since September 2018, CBP has leveraged facial biometrics to prevent more than 400 imposters from illegally entering the U.S. by using genuine travel documents that were issued to other people.