ACI Europe has called on the European Commission to urgently adopt an EU Recovery Framework for Aviation and for governmental support. 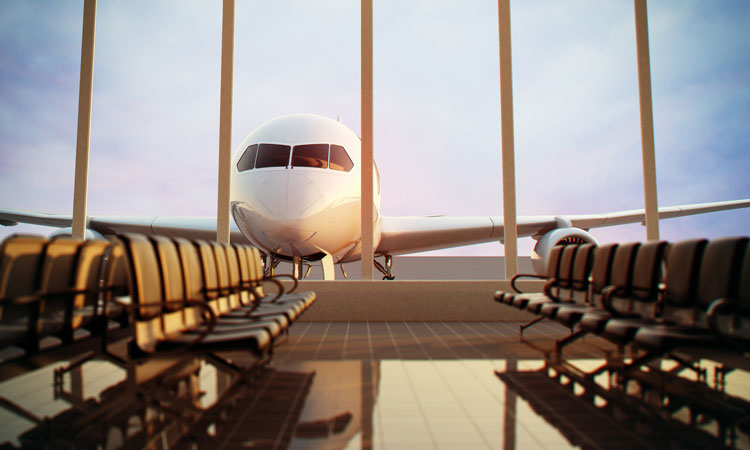 ACI Europe has called on the European Commission (EC) to urgently adopt an EU Recovery Framework for Aviation and for governments to provide the requisite funding to support airports and the recovery of air connectivity during the pandemic.

Having previously warned that close to 200 airports are currently facing insolvency, they have added to that warning, saying that the situation will worsen in the coming weeks.

This is said to be due to the reinstatement of local restrictions and lockdowns in several countries. This will directly impact domestic air travel, which until recently had proved to be more resilient. All but strictly essential international air travel is now discouraged.

Sustained air freight traffic is reported to remain a bright financial spot for airlines, but its impact on airports is said to be marginal due to the bulk of their revenue being linked to and dependent on passenger traffic.

Also, unlike airlines, airports do not get advance revenues as they are only paid after the service is provided and their facilities used. Airlines have benefitted from more than €31.8 billion in financial aid from European governments, while aid for airports themselves has lagged behind at only €840 million.

With cash burn by airports already at unsustainable levels, it will only continue to accelerate along with further job losses if there is no further intervention.

While the European Commission has extended its temporary framework enabling European Union (EU) States to support the companies affected by the pandemic until June 2021, this is said to be insufficient to address its devastating and lasting impact on aviation and airports in particular.

ACI Europe says that the temporary framework should be extended to the end of 2021 and must be supplemented by a Recovery Framework for Aviation, including the following key measures:

Olivier Jankovec, Director General of ACI Europe, said: “Large scale job losses and insolvency are no longer worst-case projections for Europe’s airports. We’re already looking down the barrel of the gun, and the crisis continues to deepen. The situation requires urgent and decisive action with an ad hoc Recovery Framework for Aviation at EU level enabling support beyond 2021 and governments providing financial support accordingly. That should include as a priority extending supportive unemployment schemes for all staff working at airports, compensating airports for lost revenues and supporting the rebuilding of air connectivity up to 2023.”

He added: “Helping airports to stay afloat and supporting air connectivity means protecting livelihoods in countless local and regional communities across Europe. Industry is playing its part to the fullest, but it ultimately falls to governments to act now to avoid the irreversible.”