ACI EUROPE has warned that an estimated 193 airports face insolvency in the coming months if passenger traffic does not start to recover by the year end. 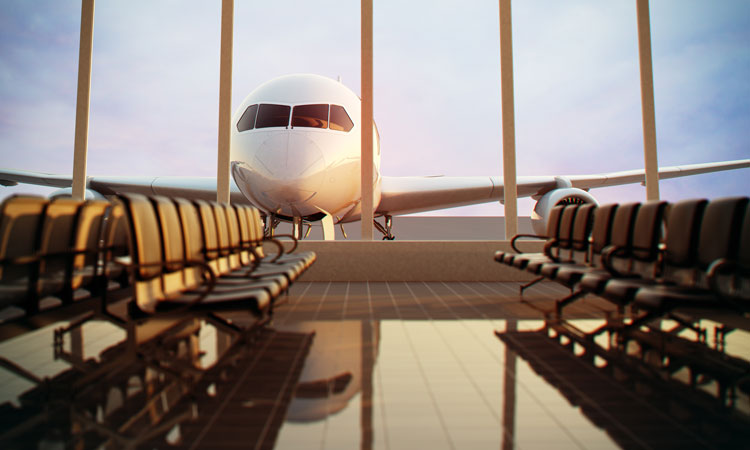 ACI EUROPE has warned of a “collapse of significant parts of air transport system” as continued downward trend in passenger traffic figures is announced.

ACI EUROPE states that an estimated 193 airports face insolvency in the coming months if passenger traffic does not start to recover by the year end. These airports between them facilitate 277 thousand jobs and €12.4 billion of European GDP.

The threat of airport closure means Europe faces the prospect of the collapse of a significant part of its air transport system – unless governments step up to provide the required support. So far, few have done so.

The permanence of severe restrictions to cross border travel into the Winter season has considerably worsened the traffic outlook, as reflected in ACI EUROPE’s latest forecast. Many airlines have slashed their capacity plans for the reminder of the year and into 2021.

The airports facing insolvency are mainly regional airports which serve – and are integral to – local communities. The potential ripple-effect upon local employment and economies is clear. Financial support from government will be crucial in averting rising geographic inequality and damaged social cohesion. At the same time, larger European airports and hubs are not immune from the critical financial risk. They have cut costs to the bone and have resorted to the financial markets to shore up balance sheets and build emergency war chests. This sudden increase in debt – an additional €16 billion for the top 20 European airports – is equivalent to nearly 60 per cent of their revenues in a normal year. This, along with the fact that these airports had to make thousands of highly skilled workers redundant, clearly jeopardises their future.

Olivier Jankovec, Director General of ACI EUROPE, said: “In the midst of a second wave, ensuring safe air travel continues to be our primary concern. It’s crucial that we reduce the risks of importation and dissemination as much as possible. But surely we can do a much better job of reducing those risks by testing air passengers rather than with quarantines that cannot be enforced. The figures published [today] paint a dramatically bleak picture. Eight months into the crisis, all of Europe’s airports are burning through cash to remain open, with revenues far from covering the costs of operations, let alone capital costs. Governments’ current imposition of quarantines rather than testing is bringing Europe’s airports closer to the brink with every day that passes.”

Passenger experience and expectations during COVID-19