Following an agreement for a direct renewable energy supply, Groupe ADP has now accelerated its efforts to achieve carbon neutrality by 2030. 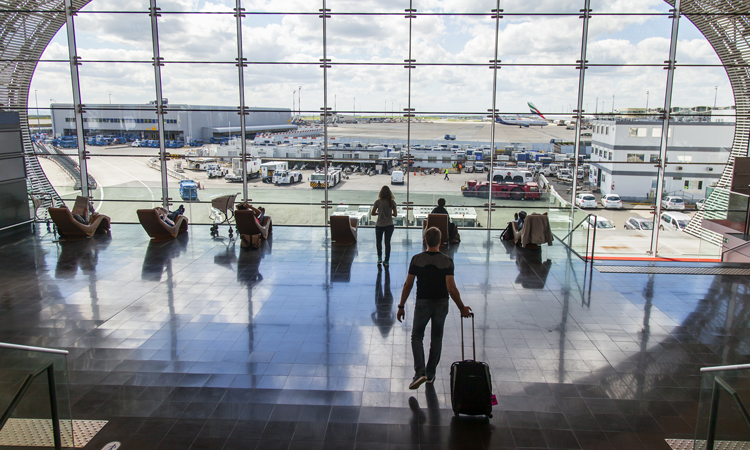 Groupe ADP – operator of Paris-Charles de Gaulle Airport, Orly Airport and Paris-Le Bourget Airport, gathered under the brand Paris Aéroport – has announced that is has signed an agreement for the supply of direct renewable energy with Urbasolar and GazelEnergie.

The signing of the agreement will see new renewable energy production capacities built on French soil.

Under the agreement, Groupe ADP will purchase the electricity production of three new photovoltaic solar parks for a period of 21 years, to be utilised across its three airports. For the first three years, GazelEnergie will ensure the integration of the renewable watt-hours into Groupe ADP’s consumption.

The three solar farms are to be commissioned in 2021 and will make Groupe ADP the first French company to supply its electricity from solar parks specifically built in France for its own needs. Producing 47 gigawatt-hours per year, the solar farms will provide 10 per cent of the electricity necessary to operate the three Paris airports.

Deputy CEO of Groupe ADP, Edward Arkwright, said: “In terms of environmental policy, Groupe ADP is today taking a decisive and virtuous new step in the supply of its electricity: Up to now, we have been consuming green energy, but we will now be producing green energy in France, thanks to the long-term support of Urbasolar and GazelEnergie. The next step will be to produce green energy ourselves as a part of our consumption, as we already do for our heat needs. We are already preparing the integration of photovoltaic solar energy into new infrastructure projects such as car parks and real estate buildings, as well as our Terminal 4 project.”

The project is one of Groupe ADP’s efforts to achieve carbon neutrality by 2030, with the development of renewable energies being central to the company’s environmental policy to reduce its CO2 emissions. Other efforts include the introduction of deep geothermal energy and heat pump, a biomass plant development and 65 per cent of the group’s consumption now being of renewable origin.