The John Glenn Columbus International Airport site, as well as Bolton Field, will source 100 per cent of its energy from renewable sources. 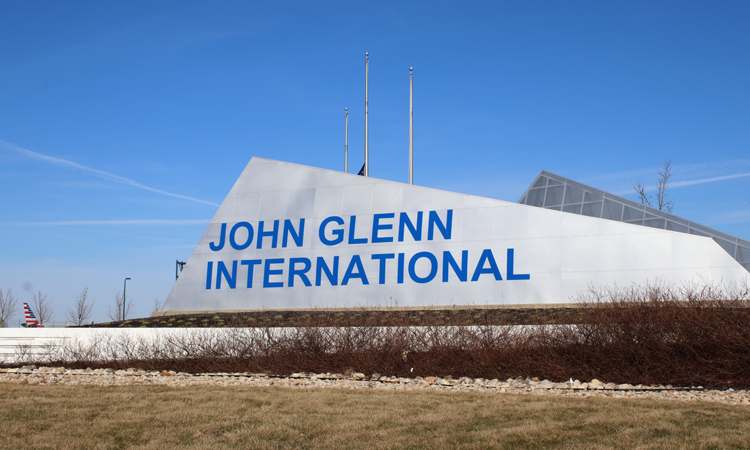 John Glenn Columbus International Airport (CMH) has announced that it is set to source 100 per cent of energy used at the site from renewable sources, joining other leading U.S. airports in their efforts to operate more sustainably.

President and CEO of the Columbus Regional Airport Authority, Joe Nardone, said: “The nearly 24,000 passengers who travel daily through John Glenn International can feel good about the green energy powering their airport experience. With a new rental car facility opening in 2021, and with other airport developments in support of the growing Columbus Region, we appreciate our energy partners helping us move to 100 per cent renewable energy.”

The shift to relying solely on renewable energy is facilitated by an innovative energy solution developed in collaboration with Worthington Energy Consultants and provided by community partner AEP Energy.

Greg Hall, President of AEP Energy, added: “We are thrilled to build upon our existing partnership with the Columbus Regional Airport Authority to support their mission and vision of connecting Ohio to the world in a sustainable way. With our long-term, customised Integrated Renewable Energy solution, AEP Energy is able to power John Glenn Columbus International Airport and Bolton Field with clean, reliable and cost-effective energy.”

By utilising renewable energy, John Glenn Columbus International Airport has predicted savings of approximately $13 million in energy costs at the airport site and Bolton Field, which is also covered by the fixed-rate agreement that was signed while the market was near all-time lows.

CEO of Worthington Energy Consultants Inc, Craig Grant, summarised: “This agreement is a sound energy choice for the Columbus Regional Airport Authority because it reduces their energy costs and significantly lessens John Glenn International and Bolton Field’s environmental impact. We are pleased to be their collaborative energy adviser and happy to have facilitated their transition to 100 per cent renewable energy.”