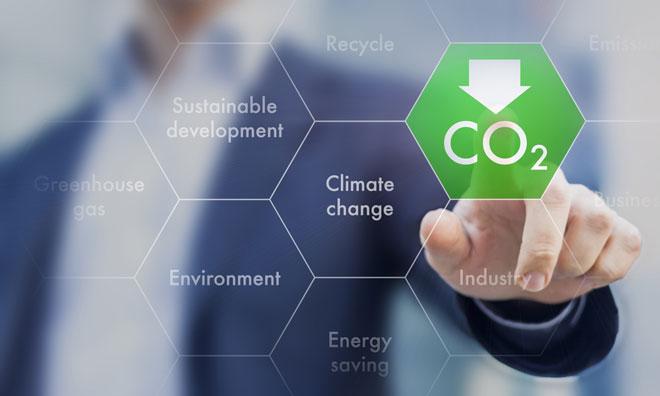 Following its efforts to create a more sustainable future, London City Airport (LCY) has accomplished a significant achievement after being officially recognised by ACI World’s Airport Carbon Accreditation programme for its operations being carbon neutral.

The airport has received ‘Level 3+ (Neutrality)’ status, the highest accreditation within the programme, in recognition of its work in managing, reducing and offsetting all of the CO2 emissions under its control. The achievement comes shortly after London City’s biggest airline, British Airways, committed to offset carbon emissions on all domestic flights from January 2020.

Chief Operating Officer for London City Airport, Alison FitzGerald, said: “Achieving neutral accreditation is a significant achievement which everyone at London City Airport can be proud of. It recognises our efforts to cut carbon emissions in every part of our business, from runway lighting to energy systems, and underlines our commitment to building a more sustainable future for the airport and aviation industry.”

As part of its efforts under the Airport Carbon Accreditation programme, London City worked with the local community to find a suitable location for a solar panel installation, which will offset the business’ carbon emissions, as well as reduce local carbon emissions.

The airport has also invested in a project to generate electricity using solar energy in India, helping to offset its emissions. As well as reducing the airport’s carbon output, the project improves energy security, provides sustainable employment – as a result, reducing poverty – and contributes to improved healthcare, sanitation and educational support for local communities.

FitzGerald continued: “Our efforts won’t stop here. We are committed to becoming the UK’s most sustainable airport. To achieve that, we have set a goal of reaching net zero carbon emissions by 2050, without using carbon off-setting, and we are working to create an eco-system in which we directly collaborate with airlines, manufacturers and other partners to accelerate progress and confirm the airport as a leader in sustainable air travel.”

The airport has outlined further plans as part of its sustainability initiative, such as reducing construction emissions from its £500 million City Airport Development Programme, which aims to achieve ‘Very Good’ status under BREEAM – the world’s leading sustainability assessment method for masterplanning projects, infrastructure and buildings. Other efforts include reducing waste by promoting the re-use and recycling of materials, setting a target of 70 per cent recycled or composted, to help maintain the airport’s status as a ‘zero waste to landfill’ company.

Sustainable future flight projects to be researched by Heathrow Airport