Robson Freitas, Head of Operations, Safety and Security at Belo Horizonte International Airport, explains how his airport manages its baggage operations and how airports can offer new baggage services to their passengers which improve the customer experience. 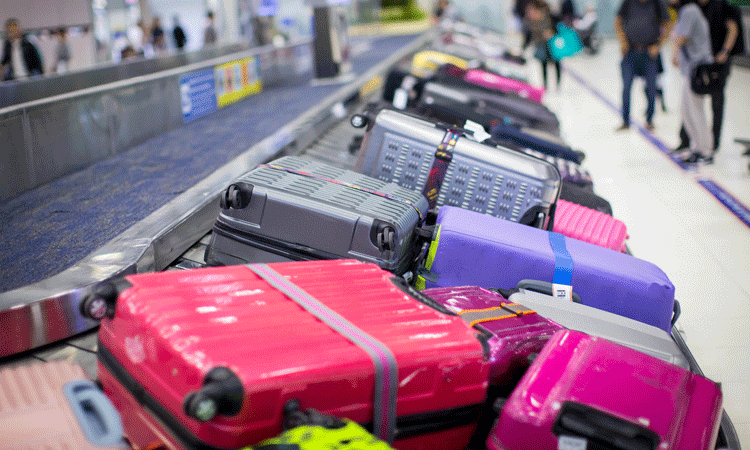 It is known that baggage operation is entirely the responsibility of the airlines, which hire ground handling companies to carry out the operation. This operation is sensitive and can strongly impact the image of the airport, as a delay in delivery can bring severe inconvenience to users and consequently, to customer experience. It can also make a difference to the airport’s ability to attract, or keep, a major airline hub.

Baggage handling systems (BHS) is a type of conveyor system installed in airports and takes up a significant part of an airport’s operation. In particular, an entryway BHS is an essential component as it facilitates a smooth transition for baggage flowing from the check-in area to the general BHS by determining an appropriate workload balance for a BHS line being shared by multiple airlines.

The keys factors during the BHS design phase is implementing a redundancy and contingency plan. Every path in the BHS should have a diversion, every vital system integrated with a backup system and every standard operating procedure must have a fall-back plan. Belo Horizonte Airport is using the Power Apps application (via Office 365) for monitoring NO READS baggage and also to guide BHS operators regarding specifics contingencies actions. The tool allows for the right decision making and an acceptable response time in solving contingencies, with a simple critical point map that they just need to flag in the box to start the automatic trigger action plan for different actors.

Belo Horizonte Airport has co-ordinated, with all ground handling companies, an agreement to establish the requirements to be observed by them in the provision of auxiliary air transport services carried out at the airport. The ground handling licence (GHL) regulates the operational activities of support and service of aircraft on the ground, baggage loading/unloading, cleaning and moving of equipment and aircraft on the ground, so that they are performed in line with the latest and best national and international references of quality, efficiency, innovation and operational security.

The GHL is followed by annexes:

Monthly, the operations team discusses the agreement’s performance indicators internally and, if necessary, create a tactical working group with the handling companies within the airport collaborative decision making (A-CDM) methodology.

Among the various KPI’s monitored by the agreement, the times of first and last baggage are crucial and require daily monitoring to achieve the goals agreed between the airport and the handling companies.

The target or acceptable level: 90 per cent of flight service operations must have times equal, to or less than, those established by the airport operator.

Operational excellence: It is considered to have reached the level of ‘excellence’ in baggage return for the handling company to present an index equal to, or greater than, 95 per cent of its landing operations within the target established by the airport operator.

The baggage process is a source of stress for the passenger: Transporting their bags, queuing up to check them in to dispatch, being anxious about whether or not the bag will arrive at the destination, and then the uncertainty if a bag is lost. There are some solutions or initiatives to contribute to airports baggage operations that passengers would want to see improved. The airlines and airports can improve the baggage operations process from the passenger perspective, such as:

Since 2018, Robson Freitas has been Head of Operations, Safety and Security at BH Airport and is responsible for the airport operations centre. Freitas began his career as a Flight Operations Officer during the early 2000s and worked for the main Brazilian airlines. In 2012, he worked as Competitions and Team Services Coordinator at the FIFA World Cup Organising Committee Brazil where he was responsible for supporting all nation teams’ air operations. He is also a helicopter Pilot, and was invited to take over the airport operations centre of the Rio de Janeiro International Airport when it was granted to the private sector.