RFID and modern baggage messaging: Where we are and what’s next 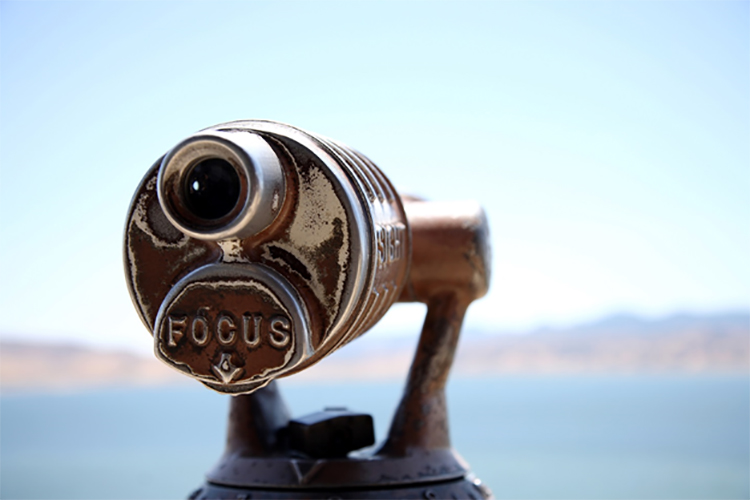 To conclude IATA’s 2019 webinar series dedicated to baggage tracking, RFID and modern baggage messaging, this last session focused on where the industry is at and what can be expected as we move towards 2020.

Participants were given an overview of the important milestones achieved in 2019, which notably included an RFID and modern baggage messaging resolution, new activities and resources developed by IATA to support adoption and positive developments within the industry.

One of the highlights of the webinar was revealing where we are at in terms of global roll-out, illustrated with a presentation from industry stakeholders who have recently implemented RFID in their baggage operations.

Marine manages the RFID project for IATA. In her role she works with airlines, airports and other industry stakeholders to promote the adoption of RFID for baggage and raise industry awareness to support RFID implementation.

Prior to joining IATA, Marine worked for the Greater Toronto Airport Authority where she was managing airline programmes and services. Prior to holding this position, Marine worked for Airbus Group and Bell Helicopter in South-East Asia.

Marine holds a Master’s degree in International Relations and a B.A. in Political Science and History.

Prior to joining IATA, Gabriel worked in Amadeus where he was managing Departure Control System (DCS) implementation projects for various airlines in Europe and Latin America as well as a Passenger Service System (PSS) migration programme.

Gabriel holds a Master’s in Aerospace Vehicle Design and a project management certification (PMP) from the Project Management Institute (PMI).

Rodolphe’ s role is to improve the global baggage tracking system within Air France. This includes the implementation of innovative technologies among which the recent adoption of RFID baggage is the cornerstone.

Rodolphe holds a Master’s in Astrophysics.

Nicolas Pierre-Pierre has been working for 20 years in Groupe ADP, where he began as computer technician, before holding different positions such as project manager and support manager in both Orly and CDG Airport.

For the past 3 years, Nicolas has been working for the Baggage department at CDG, where he is responsible for increasing the effectiveness of transfer processes.

Nicolas is curious about new and innovative technologies, such as RFID, which would contribute to achieving this goal.