Extinction Rebellion plan to hold a protest at London Heathrow on 1 July for 10 days “in recognition of the genocidal impact of high carbon activities”. 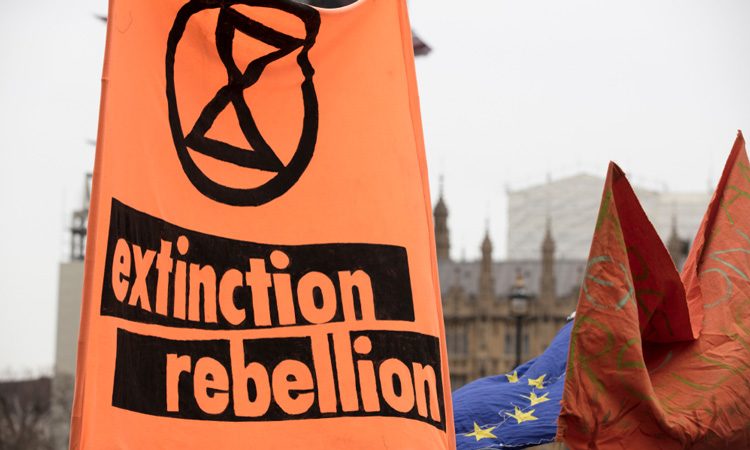 The climate change activist group, Extinction Rebellion, has threatened to hold a protest at Heathrow Airport over the summer. They hope that as a result of the protest the UK government will cancel all plans for the expansion for the UK’s busiest hub airport.

In a statement, the activist group, said: “This is not about targeting the public, but holding the Government to their duty to take leadership on the climate and ecological emergency. The addition of the planned third runway would make Heathrow the single biggest carbon emitter in the UK; to expand the airport at this critical point in history would be madness.

“We understand the action will cause disruption to a great number of holiday makers, however we believe that it is necessary given the prospect of far greater disruption caused by ecological and societal collapse, if we don’t act now. Holiday makers are being given advance notice to change travel plans.”

The BBC have reported that in a leaked document the group plans to shut Heathrow down with the use of a drone. At the beginning of 2019 Heathrow was shut for nearly an hour after a drone sighting near the airfield.

A Heathrow spokesperson commented: “This is reckless action that if carried out could endanger the lives of the travelling public and our colleagues. We agree with the need to act on climate change, but that requires us to work together constructively – not commit serious criminal offences just as hard-working people prepare to spend a well-earned holiday with their family and friends.”

Aviation Minister, Baroness Vere, said: “Flying drones near an airport is a serious criminal offence and using drones to deliberately put people’s safety at risk carries a maximum life sentence. No government has done more to reduce carbon emissions and Britain is at the forefront of global efforts to tackle climate change.”