Heathrow Hub files request for judicial review at High Court as its claimed that the National Policy Statement placed before Parliament was flawed. 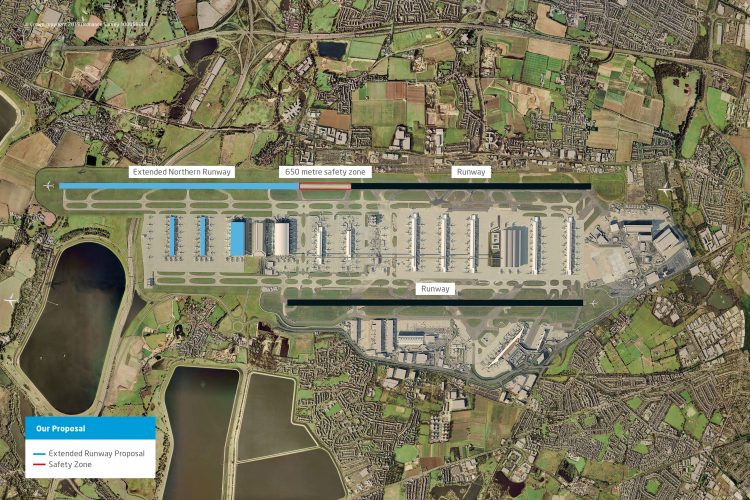 Lawyers acting for Heathrow Hub, the independent proposal for expanding Heathrow Airport via an extension to the Northern Runway (ENR), have filed papers at the High Court in London, seeking permission to Judicially Review the decision by Secretary of State for Transport, Chris Grayling, to designate the National Policy Statement which gives approval to Heathrow Airport Ltd’s North West Runway plan (NWR).

It is Heathrow Hub’s belief that the process run by the Department for Transport, which commenced when it set up the Airports Commission in 2013 and culminated in the National Policy Statement being placed before Parliament was flawed. As a result, Mr Grayling has selected the most expensive, complex, disruptive expansion plan which, among other things, is believed will unnecessarily cause a substantial rise in fees for passengers and airlines.

In the request for Judicial Review, under Section 13 the Planning Act 2008, the Secretary of State is the Defendant and Heathrow Airport Ltd is also added as an Interested Party.