The solar power plant atop Helsinki Airport is to be extended

Posted: 22 May 2019 | International Airport Review | No comments yet

With the additional panels, Helsinki Airport’s solar power plant will be the largest airport-based solar power generation facility in the Nordics. 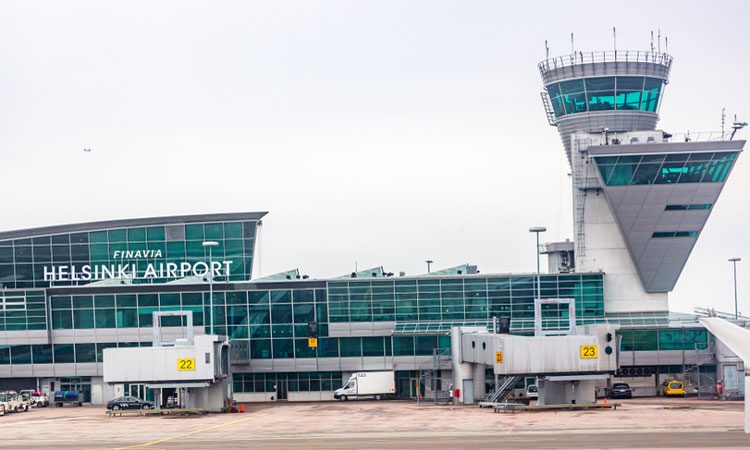 In spring 2019 the solar power plant atop Helsinki Airport will expand to the roof of the west wing and solar panels will be installed on the façade of the new parking hall in 2020.

The panels are part of the airport’s own solar power plant, in which the first part was inaugurated almost two years ago. The extension will start producing energy gradually by the beginning of summer 2019 with a full capacity of approximately 330kWp (the maximum capacity produced by panels under standard circumstances).

To maximise efficiency in Finland’s northern conditions, the panels must be carefully set up in the optimal direction. In an airport environment, the panels’ reflection effect must be considered.

Johanna Kara, Environmental Specialist at Finavia, said: “Solar panel systems cannot disturb aviation in any way. The direction and angle of the panels shall create no reflections on the glide paths, runways or in air traffic control.”

Helsinki Airport has already been certified as carbon neutral, and the production of renewable energy plays an essential role in achieving carbon neutrality. The electricity used by the airport is mostly produced via wind energy, with some solar power. The growing rooftop solar panel grid will produce around five per cent of the energy required in the new terminal extensions.

“Next, some solar panels will be installed on the façade of the parking hall, which will be completed in 2020. The panels will almost cover the entire wall, and the energy produced will be used to recharge electric cars,” Kara said.

Finavia intends to extend the use of solar power in the future, and is finding place for new systems.

Kara continued: “There are opportunities for additional production. After all, we’ve got plenty of roof area and suitable land areas. Although wind power plays a bigger role in Finland, it pays to make the most out of sunlight too. It’s wonderful how the production costs of solar power have gone down.”

The production of solar power is part of the action points defined in Finavia’s climate programme, which help to decrease emissions at Finnish airports. Corporate responsibility and sustainable development are the foundation of Finavia’s business – after all, they are large entities that are carefully built every day, panel by panel.