Finavia is expanding the selection of flight routes available at its airports through the introduction of three new airlines during the summer of 2019. 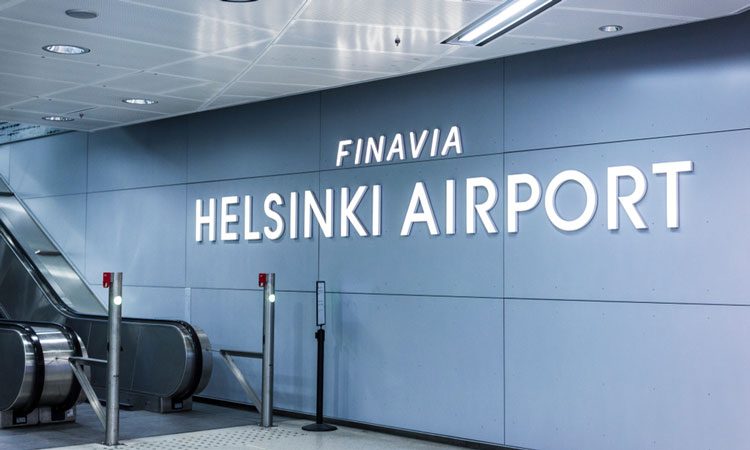 It has been confirmed that Air Serbia, Tibet Airlines and Juneyao Air will start operations at Helsinki Airport in 2019.

Air Serbia will link the capitals of Finland and Serbia by flying from Helsinki Airport to Belgrade three times a week, starting in June. The Chinese carriers Tibet Airlines and Juneyao Air will strengthen Helsinki Airport’s Asian connections. Tibet Airlines will commence flights from Helsinki to Jinan in April, and Juneyao will open a year-round connection to Shanghai in June.

Petri Vuori, Vice President, Sales and Route Development at Finavia, commented: “We are constantly looking for new partners for Finnish airports to ensure comprehensive flight connections for both Finnish and international passengers. Helsinki Airport already has the most flight routes to Asia from Northern Europe, and the new carriers further solidify Helsinki’s position. Airlines make decisions about new routes based on thorough analysis, where the most important criterion is demand. From the airlines’ point of view, the advantages of Helsinki Airport include direct connections to other airports, as well as reliable and cost-efficient services.”

Vuori continued: “We want to be the best airport partner in Northern Europe for our customers, both new and existing ones. The role of Helsinki Airport as a crossroads for international air transport has grown significantly and, in 2018, the share of transfer passengers exceeded 35 per cent. For example, for Asian travellers, Helsinki Airport serves as a gateway to Finland and a transfer airport on the way to other parts of Europe.”

From spring 2019, Finnair will begin to implement the majority of the new routes: It will launch flights from Helsinki Airport to five new destinations. In Europe, the new summer destinations are Porto and Bordeaux, where Finnair will be flying twice a week from Helsinki, and Bologna with three flights a week. In addition, starting from late April, there will be seven flights a week to Hanover. For the summer season, there is also a new service from Helsinki to Los Angeles, operating three times a week.

In April, Norwegian will start summer season flights from Helsinki to Pisa, Italy and Tivat, Montenegro, operating once a week.

Wizz Air will fly from Turku to Skopje, the capital of North Macedonia, twice a week, starting from July. Additionally, the airline’s new routes include Turku–London and Turku–Kraków, expanding Turku’s network of European cities.