Parking at Lyon-Saint Exupéry Airport in the near future? You might not be, but a robot called Stan instead hoped to increase passenger experience and reduce environmental impact. 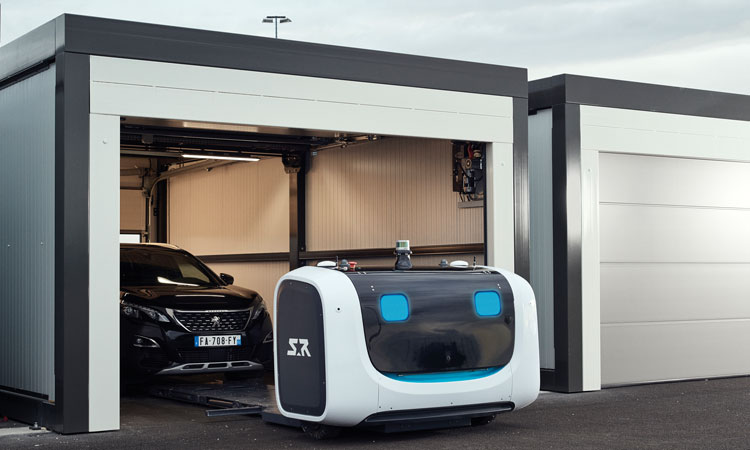 For the first time in the world, Stanley Robotics’ outdoor automated robotic valet system, developed in partnership with Aéroports de Lyon, will be offered on a large scale to airport passengers in the coming weeks: 500 spaces will soon be available in car park P5+ at Lyon-Saint Exupéry airport, with four autonomous robots operating simultaneously and 12 cabins to accommodate and return vehicles.

This innovative system is perfectly in line with VINCI Airports’ and Aéroports de Lyon’s innovation strategy: better managing flows and improving the experience for passengers, whilst controlling environmental impacts.

The genesis of the project began in July 2017, with the announcement of the partnership between Stanley Robotics and Aéroports de Lyon/VINCI Airports to deploy robotic valet technology at Lyon-Saint Exupéry airport and meet the growing need for parking spaces. At the beginning of 2018, the service was created on the Airport’s P5+ car park and these first months of validated testing enabled a new phase of the trial to be reached by the end of March 2019, with the expansion of the system to 500 spaces. The objective is naturally, to continue the development and further increase the capacity of this innovative car park. At the end stage, this system could represent up to 2000 additional spaces and extend to more than 6000 spaces in total.

With this new automated parking system, no more time is wasted searching for an available space or looking for your vehicle. After booking a parking space on the Lyon Airport website with a few clicks, the passenger can drop their vehicle in a dedicated cabin, then reach the terminals via the shuttle located in the immediate vicinity. The valet robot then picks up the car and parks it in the secure parking lot. Upon returning from a trip the passenger recovers their available vehicle in one of the cabins. There are multiple advantages: security, simplicity and time saving, with the online reservation of a parking space, pick-up / drop-off of the vehicle at a single point. 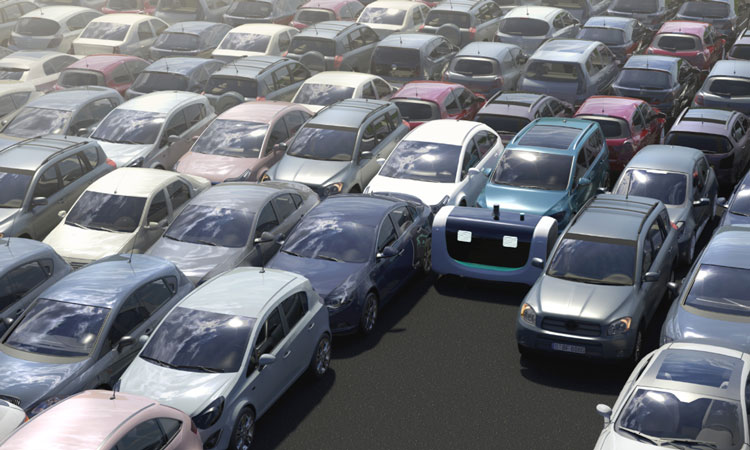 Nicolas Notebaert, Chief Executive Officer of VINCI Concessions and Chairman of VINCI Airports, said: “In an increasingly open world, mobility is increasing. For us, transport infrastructure operators, this represents a daily challenge: to serve more and more passengers without compromising on the quality of their experience and with a sense of sustainability. To solve this equation, we use the potential of new technologies to improve fluidity and quality across our network. With this new initiative, we are confirming our commitment to continue shaping the mobility of the future.”

Clément Boussard, CEO of Stanley Robotics, commented: “We are proud to be leading this operation with Aéroports de Lyon, and to be able to present to the world, for the first time, the operation of Stanley Robotics’ outdoor valet robot service. We have designed the service to be the simplest and most enjoyable experience for the users. In addition, our solution meets the sustainable growth needs of our partners VINCI Airports and Aéroports de Lyon, which allows us to envisage long-term collaboration.”