According to ACI, global passenger traffic is expected to exceed 20 billion by 2039, as such, infrastructure will have to adapt accordingly with major investment to accommodate the growth. 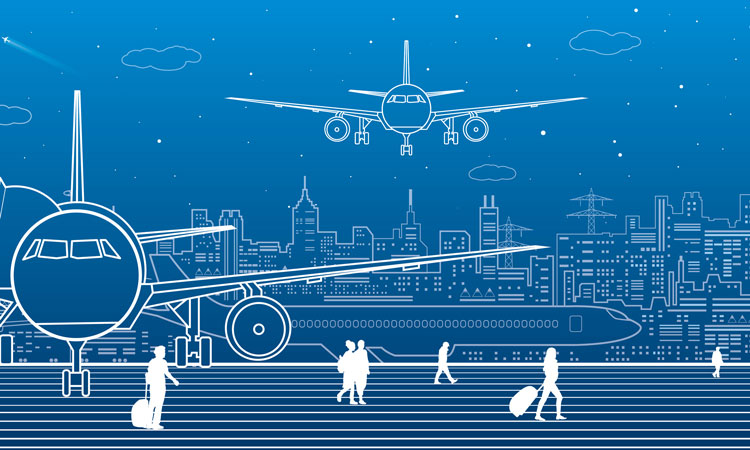 Gittens said: “Investing in new and improved infrastructure, as well as making the most of existing infrastructure, is the bedrock on which smooth airport operations and improved passenger experience is built. Catering to the changing needs of passengers will be pivotal to airports’ success in an increasingly globalised and competitive environment, not least in New York and North America. Airports commitment to continuous service improvement is reflected in the ACI Airport Service Quality programme’s growth year over year. ASQ participating airports cover the entire world of air travel. North America has 55 participating airports, 37 of which are in the United States. John F. Kennedy International Airport, LaGuardia Airport and Newark are all part of the ASQ family.”

The ACI Airport Service Quality (ASQ) programme is the world’s leading bench-marking programme measuring passengers’ satisfaction whilst they are travelling through an airport. It provides research tools and management information to help airports better understand passengers’ views and what they expect from their airport experience.

As airports continually work to modernise their infrastructure to improve the passenger experience and spur more airline competition, airports face unprecedented challenges in securing much needed financing. ACI has found that, at airports around the world, private investment has provided a viable solution to global airport infrastructure gap, although it should be applied appropriately with specific regard to the local situation.

Gittens said: “Globally, airport privatisation has become an important investment vehicle for the development of infrastructure to accommodate air service demand, to contribute to community and national economic vitality, and to enhance the customer passenger experience. It has been applied in important aviation markets including Europe, Australia, Brazil, China and India. In the United States, nearly all airports are owned by state or local governments and are required by the federal government to be as self-sustaining as possible, and thus receive little or no direct taxpayer support. Modernising the Passenger Facility Charge and increasing the robust Airport Improvement Programme would be a crucial component of airport funding, allowing airports to utilise local resources to meet growing infrastructure needs and maintaining high levels of service for passengers.”