The predicted increase in greenhouse gas emissions could undermine efforts to mitigate climate change and limit the global temperature rise to below the target of two degrees Celsius in the Paris Agreement. 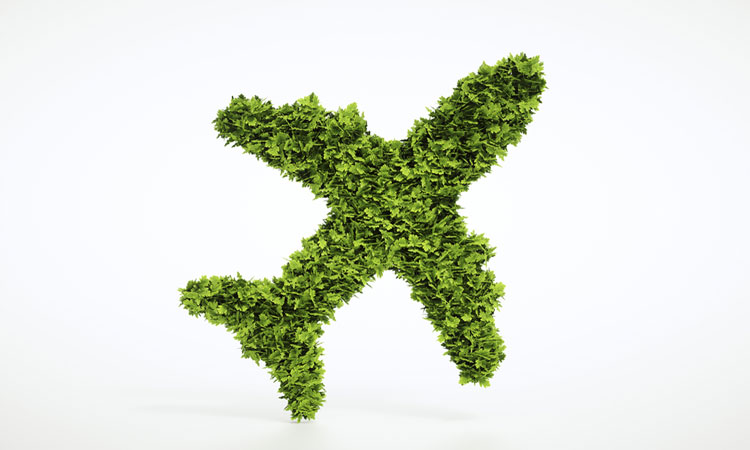 The report states that overall environmental impacts from aviation have increased by 10 per cent for CO2, 12 per cent for NOX (nitrogen oxides) and 14 per cent for noise since 2014. Looking ahead, in the most likely traffic forecast, existing environmental impact mitigation measures are unlikely to counteract the increasing environmental impacts as the number of flights in Europe are expected to grow by 42 per cent from 2017 to 2040. In that same time frame, aircraft CO2 emissions are predicted to increase by 21 per cent and NOX emissions by 16 per cent. The number of airports that handle more than 50,000 annual aircraft movements is expected to increase from 82 in 2017 to 110 in 2040 and aviation noise may therefore affect new populations in the future.

EASA Executive Director, Patrick Ky, commented: “We need concrete and effective action to reduce aviation emissions over the next 10 years in order to support the Paris Agreement objectives and mitigate climate change. The aviation sector must play its part in this global effort. Addressing noise and air quality issues at a local level are also critical. Since EASA’s rules and our competencies with regard to environment have been further strengthened by the European Union, EASA now plays a leading role in actively developing and implementing measures to address these challenges in cooperation with our partners.”

Commissioner Bulc said: “As Europeans we must continue to pioneer the battle against climate change. This new report shows that our joint actions are working: we have reduced fuel burn and noise per flight; investments have delivered more efficient technologies; airports are becoming carbon neutral, and finally we are starting to implement the first-ever global scheme to offset CO2 emissions.”